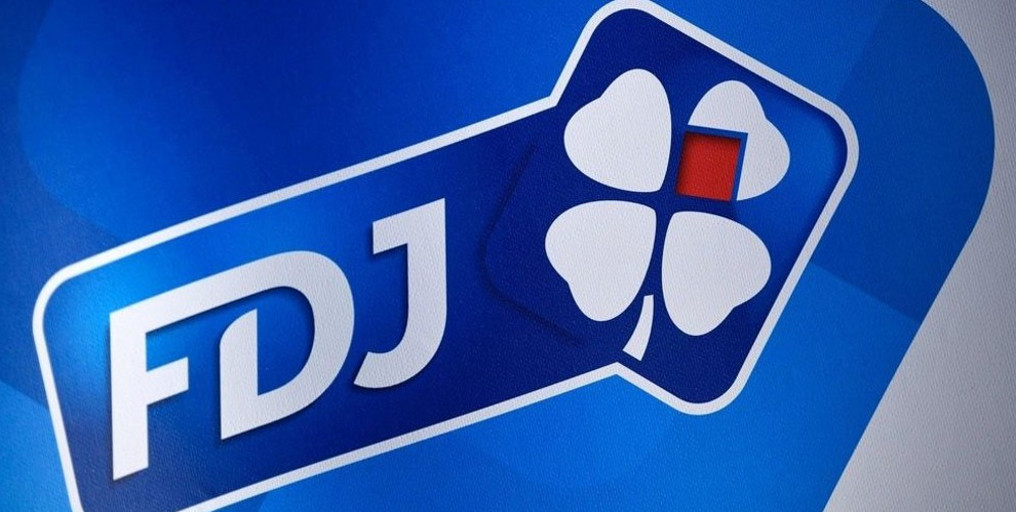 According to reports in the French Journal du Dimanche, the French Government will start privatising the country’s national lottery provider.

This will be done by selling an estimated 50% share in Francaise des Jeux (FDJ).

As promised during the election process, and as he is committed to following through his word, French President Emmanuel Macron will raise public funds for innovation through privatisation. With the sale of shares in FDJ having the potential to raise €10bn in public funds, this will be feasible if the shares are made available through an initial public offering.

It is by and large expected from the French Government to release a detailed report with more information about its privatisation plans in the following month, and it is to include the sale of FDJ share.

The French Ministry for the Economy and Finance or the FDJ itself have yet to provide a further commentary on the matter.

Times Are Changing for French Lottery

The French Government is currently in possession of 72% of the FDJ, which has been in charge of the national lottery since its very reintroduction back in 1936. The European country is one with a long history of lottery games, which until now have been monopolised by the government.

Francaise des Jeux has been subject to a period of modernisation in the past three years after the pledge of €180m investment into its physical network development was made in 2015.

As the company’s financial report for the year 2017 has shown, €90m of the pledge has been utilised for updating the company through situations like 6000 new terminals in 2017.

The FDJ boasts itself to be the 4th largest lottery worldwide, with €15.1bn in sales throughout 2017. The French company hires 2,180 staff, and its 30,000 points of sale with 95% of its bets are distributed among community projects, sports funding, retailers, and its customers.