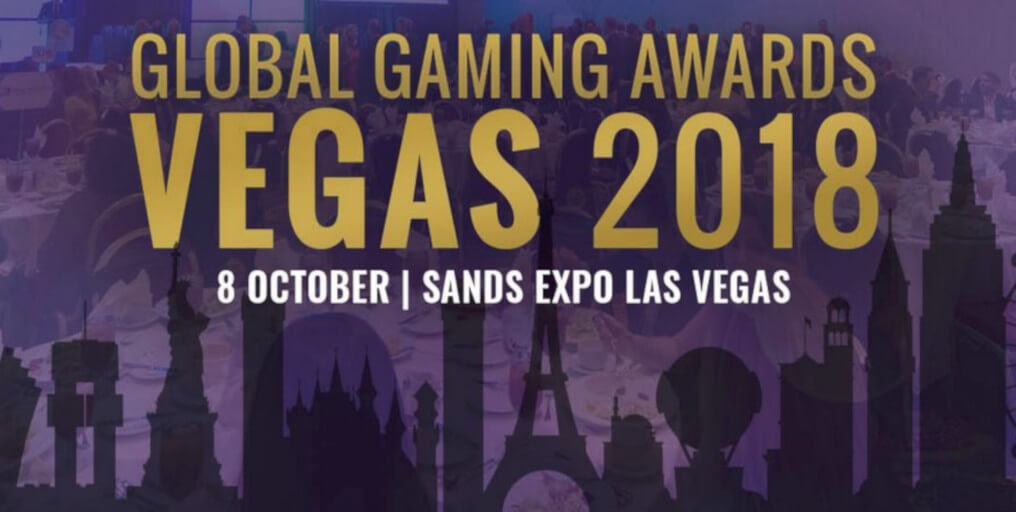 The fifth edition of the Global Gaming Awards (G2E) Las Vegas has rung down its curtains, but ahead of that a number of grand online content manufacturers had scooped eminent awards.

The organisers and sponsors have thanked the participants and visitors for the large attendance and the honour that they granted them thereby.

Take a look at the complete breakdown of the champions in each category:

The company operating casinos across the States received the award for the first time. With partnerships with Evolution Gaming and NetEnt on their live content, the firm set up a solid foundation for future business ventures.

The award was taken home by the world’s largest digital operator. Let’s remind ourselves, Bet365 received the Online Sports Betting Operator of the Year Award in February at GGA London.

One of the most played games in the Mexican market, Lightning Link is a set of linked games offering ground-breaking bonus rounds.

MGM Resorts might have scooped the award in the last four years, but Caesars Entertainment has had a too much of an eventful year not to be a first-time winner in the category.

The world’s leading live content creator showcased the original product at ICE London in February and turned heads at the event.

The firm launched in 2011 won the trophy for the first time in 2016, and revisited in 2018. GeoComply operates in six American States and its guidelines continue to enforce responsibility in iGaming.

The year has been a slot heaven, but the branded game overshadowed the knock-out competition with its 4 levels and a multi-site progressive jackpot.

The Atlantic City resorts commenced the second half of the year with the cunning deal with IGT, and continues to lead the game.

With the newly-regulated US sports betting market, the states became a prolific area for business. The year has certainly been memorable for William Hill US CEO