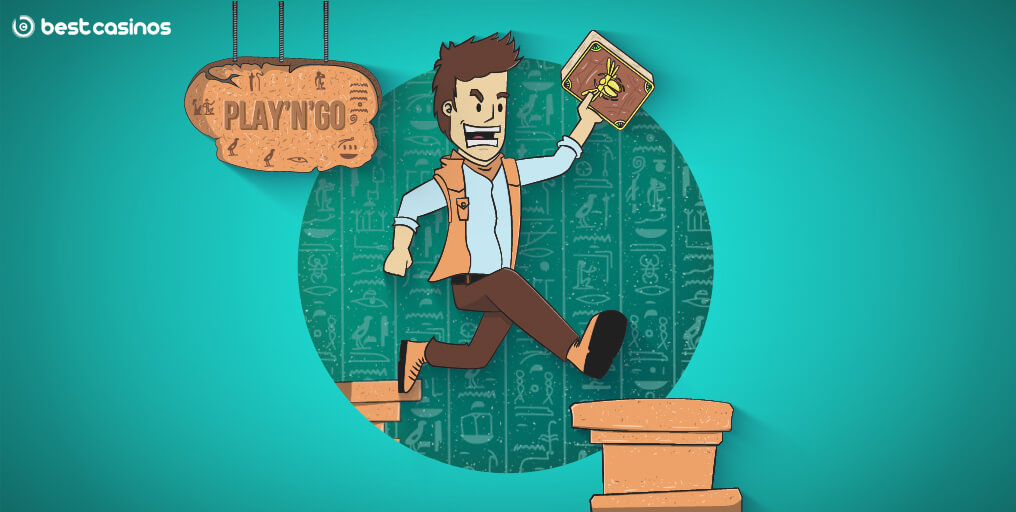 Play’n GO, one of the leading providers of casino content, has just announced a new deal with the casino operator Genting Bet. The deal the two companies struck entails the entire portfolio of premium games going live on the Genting Bet casino platform. However, only players from the UK will have access to the selection of titles, but expansion into the Spanish market is planned as well.

The two companies are known for their prolific endeavors and collaborations with other big names in the industry. They share the same goal: market domination and intense expansion strategies into more markets where they could establish themselves as leaders.

This deal brings them both one step closer to the goal. As Genting Bet earlier this year opened its new Interactive Headquarters in Malta, the operator took the market by storm with its new additions to the already impressive game library. In addition to the new deal with Play’n GO, Genting Bet had already established a prominent partnership with Yggdrasil Gaming in August last year. However, what followed was a string of other productive unions with notable names, including IGT.

“Play’n GO are key players within the casino industry and partnering with them to offer their content brings us closer to our vision of providing the best range of slot games to our customers online and land-based with due course. They also join us at a very exciting time with our new mobile-first website covering Sports and Casino launching in August under the one GentingBet brand.”

Among the titles that will soon appear in the casino is a premium selection of famous hits like Legacy of Egypt, Viking Runecraft and Sabaton, but the latest additions such as The Sword and the Grail and Firefly Frenzy will be included as well.