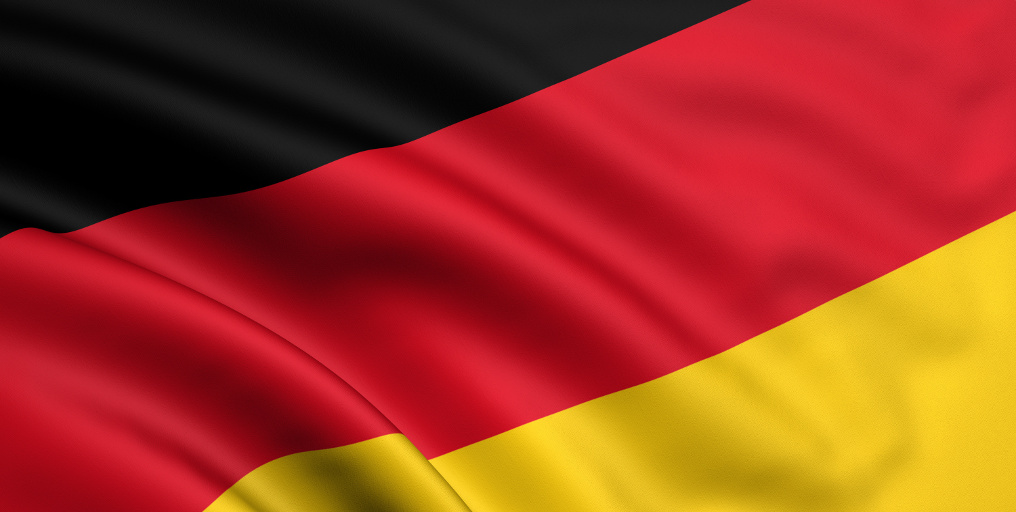 The European Commission is not happy with the latest gambling news in Germany. The State Treaty on Gambling is not sitting well with the EC as they think it is not going to help operators and gaming businesses seek licenses in the country.

The Doubt is Cast

The general director Lowri Evans has issued a formal notification to the member state of impending infringement proceedings in which Commission will request clarification on elements of proposed legislation, which so far have been unclear. He openly criticized the State Treaty of Gambling for its momentary nature and asked for explanations about the reasoning behind the Treaty implementation that is to last from January 2020 to June 30th, 2021. That implementation is only possible if all 16 German federal states ratify the legislation by the end of December this year.

Right now, the Treaty is intended as a temporary solution while the real legislation is devised and implemented in 2021. Concerns about the effectiveness of the Treaty were voiced as soon as the news broke out in May, and Evans is not the first to take such a strong stand against it.

The Question of Attraction

The gist of Evans’ actions is that he is worried about the appeal of the German market for any future operator that wishes to apply for a license. These new measures and legislation are short-term, and Evans holds the opinion that they will not be as effective and purposeful as they should be to have a clearly regulated market.

Furthermore, license application processing commences on January the 2nd, and all licenses acquired in that period will last only for 18 months. The proposal to potentially extend all those licenses for 3 more years – until 2024 – is not sweetening the deal and making things any more attractive for the potential licensees.