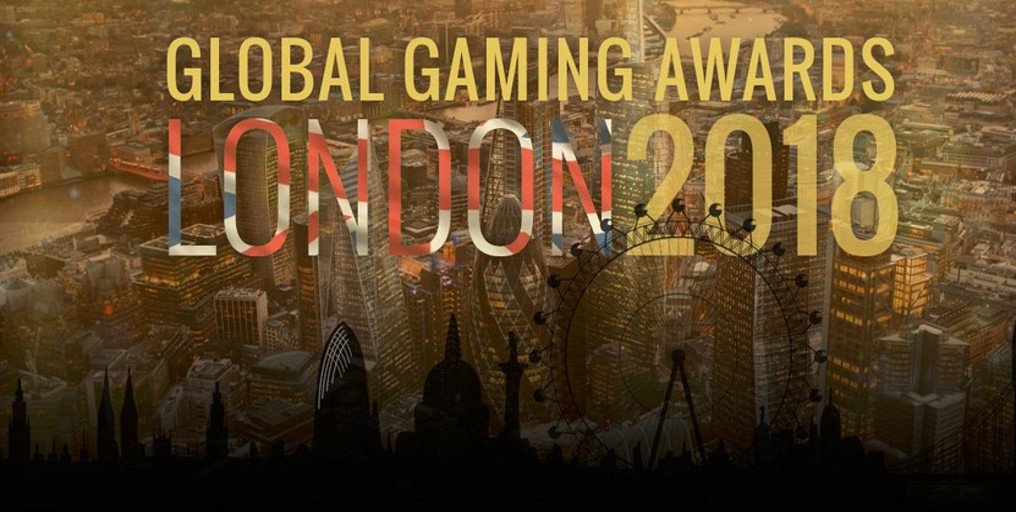 The Global Gaming Awards London has seen its first edition ever hit the scene this year and the winners are finally revealed after months of anticipation and speculation.

The GGA were created to augment the Las Vegas Awards and to shed a new light on several exciting sectors in the industry. Few new categories were created specifically designed to embrace, recognize and reward the differences between international markets. Some of the new categories include Sports Betting Suppliers and Operators, Online Poker, Bingo and Payment Providers.

There is an expanded and upgraded set of award categories, 16 in total.

The event was hosted at the monumental Hippodrome Casino where more than a hundred Chief Executives gathered. The event was invite-only and CEOs from all the leading companies attended the event to celebrate the last year’s success and to find out who won the awards. Chief Executives from Novomatic, LeoVegas, Mr Green, BetSoft, Ganapati, Colossus Bets, Malta Gaming Authority, Go Wild Affiliates, Gamevy, NetEnt, SG Gaming, Fortuna Entertainment Group and many more attended the ceremony.

Gaming companies were called to submit their nominations in November 2017, for the company or their product.

The self-nominations were presented to the panel of greatest experts in the industry who were to deliberate and decide who meets the criteria best in which category. Every corner of the industry was considered, including veteran companies as well as young rising stars. The shortlist was announced on 17 January and even to be the list is a great success.

All companies that made it to that level should be really proud since every category had over 25 nominations. KPMG adjudicated the entire voting and judging process and final winners were announced on the gala ceremony on 5 February. 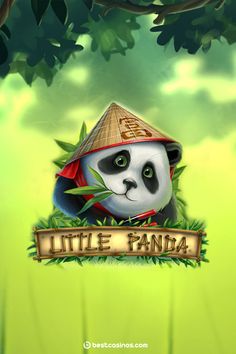 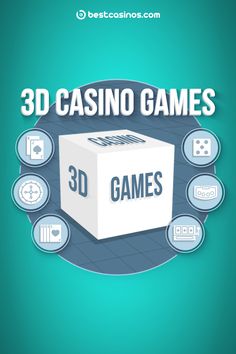 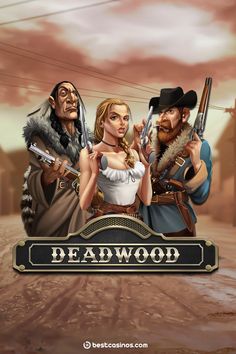 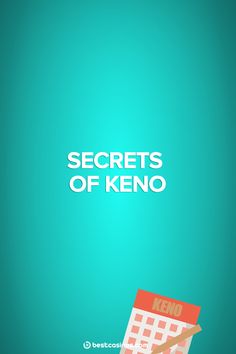