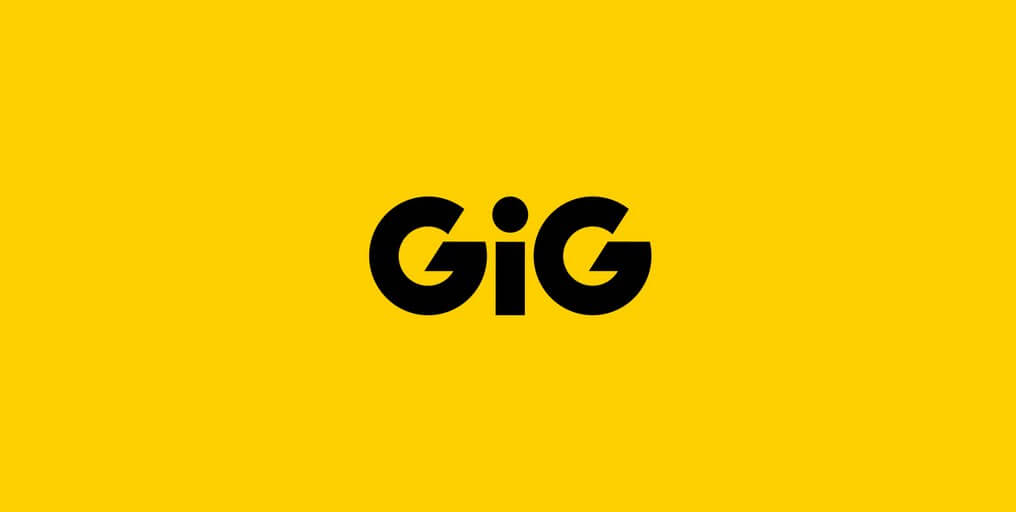 The famous iGaming company launched its first ever proprietary game in October 2018. After less than a year of active operating, it is now closing.

To put it simply, the reason behind the closure is reportedly “negligible revenue”. The firm had namely expected the results to be more satisfactory.

The “strategic decision” to lock the studio down should positively affect the firm’s financial performance. GiG hopes to retain €250,000 in monthly savings as the outcome of the venture.

Namely, the studio was created near the end of 2017. However, it was not until October next year that the industry saw anything occur in the headquarters. At that time, the proprietary studios released a single title. Since then, only a quartet of new titles came to life.

Since the prospects died down, it was only logical that the studios had to go. Starting of Monday this week, the GiG Studios are no more – at least on paper.

As far as the studio employees’ statuses go, GiG has given them termination packages. The unsuccessful operation has led to a change of heart. Three of the staff will maintain in the current studio until the end of 2019. From that point on, the studio will not exist anymore.

In terms of the existing proprietary GiG original games, players can access them at all GiG-powered online casinos. Besides, other B2B clients will be offering the numbers.

Richard Brown, the new CEO to the group, has thanked everybody for participating in and contributing the project.

Petter Nylander, Chairman of the Board at GiG, added, “The Company now enters into the next phase of its development with different challenges and opportunities.”