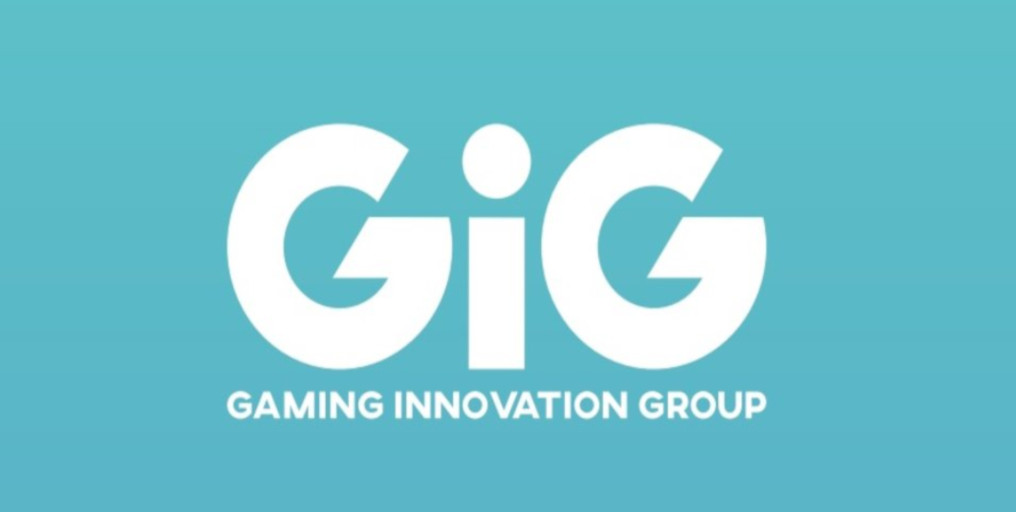 Gaming Innovation Group Inc, better known as GiG, has been known to the public since 2012.

As one of the leading companies in the field of game development, the provider has gained popularity and recognition in numerous markets, and now it seeks to expand even further.

The latest milestone that GiG achieved is the affiliate license for Romania, which means that as of this month, GiG will be able to spread its influence in the Romanian market.

The innovative developer has been granted the Class II license which allows GiG’s Media Services to refer traffic to online casinos and sportsbook platforms which are licensed to work in the regulated Romanian market.

The department of Media Services operates the media assets, paid media teams of the company, and marketing. So far, it has been one of the leaders in the market with a great track record and outstanding results.

By gaining entrance into this specific market, the media vertical will have the amazing opportunity to make use of the proprietary technology all the while following the course of GiG’s intended expansion strategy.

Richard Brown, Chief Operating Officer at GiG says: “We are excited to extend our market reach by starting to refer end users to operators with a Romanian licence. We are expanding into another regulated market where we will be able to utilise the full range of marketing channels available across both the sports and casino verticals. Romania is still a developing market and with good projected underlying growth in the online sector which has accelerated in the last couple of years.”

The Situation in Romania

The Romanian market is currently worth USD 1.5bn and is expected to grow even further in the upcoming years.

Right now, nearly 19% of gambling takes place online, but that percentage is also expected to grow with the introduction of new parties to the regulated market.