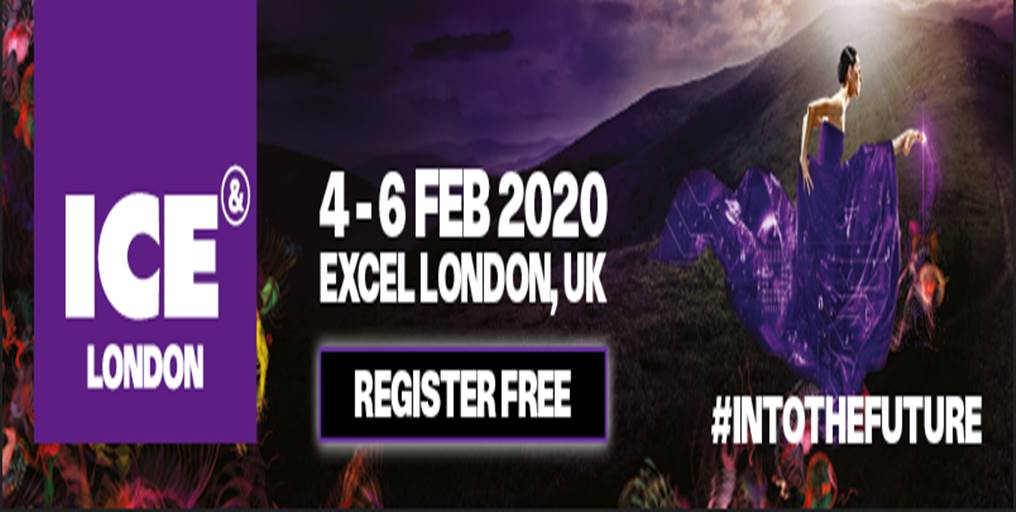 Greentube and Betsoft To Reveal New Content at ICE 2020

ICE Totally Gaming 2020 is approaching, and the temperature is rising. Right after Quickspin confirmed attendance at the exclusive event, other providers from all over the world followed suit. Greentube, Novomatic Interactive division, along with Betsoft, released statements saying its new content will be on display for ICE visitors.

What Greentube prepared for this event is expected to be epic. As Novomatic’s subsidiary, Greentube handles and transforms all Novomatic classic land-based slots into digital and mobile blockbusters. The provider but also has a hefty collection of premium games of its own. As it was announced, we will be able to see several show-stopping games at the exhibition, but one jewel stands out. Titled Romeo & Juliet Sealed with a Kiss™, the new game promises to deliver more twists than Shakespeare ever could.

The showcase of new trendy slots will be available at the Novomatic dedicated stand S6-340 during the event.

Gaming at its Best

Greentube’s new title is just a fraction of what can be expected to be seen at ICE this year. Among other attendees of the London-based exhibition, spectators will also have the pleasure of viewing Betsoft’s new collection. The precise location is the stand S3-312, and it is where they will find Betsoft’s entire portfolio enriched with two new titles. Total Overdrive and Super Sweets are the two upcoming releases that are yet to appear in casinos. However, at the show, visitors will have the chance to meet the lovely games – demo versions only, of course. The delicious Super Sweets will arrive at online casinos before the London show, while Total Overdrive release is scheduled for the 13th of February.

With over 600 exhibitors from over 150 countries, the London show promises great fun and world-class entertainment. And as the day of the opening approaches, we eagerly await confirmation from our favourite providers. With Quickspin, Merkur Gaming, and these two providers on the list, the party will surely be better than VIP.