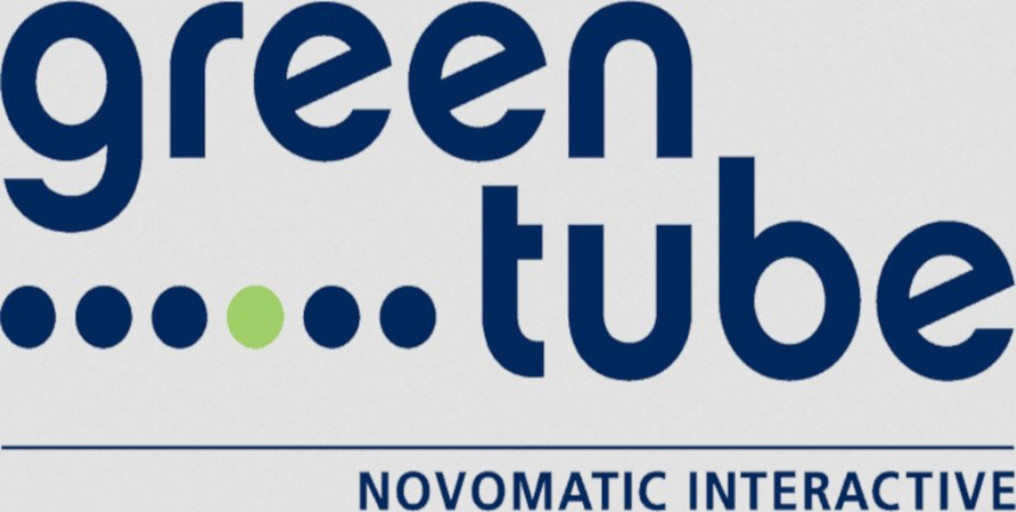 Greentube, the Novomatic Interactive Division, has expanded its influence in Belgium further via a contract with Golden Palace. Audience in Belgium will now have access to all of Greentube’s content.

One of the leading online casinos in Belgium, Golden Palace, signed a deal with Greentube according to which it now has access to all ofGreentube’s premium games. The deal includes Sizzling Hot Deluxe and Lucky Lady’s Charm Deluxe, games that the casino’s audience is already quite familiar with from land-based casino.

The deal includes all famous titles such as Always Hot Cubes and Almighty Reels series Realm of Poseidon and Garden of Persephone.

As the titles grace the online casino’s lobby, players from all over Belgium will have an opportunity to browse through dozens of premium quality slots and games that this developer creates.

Both parties are thrilled about their new collaboration. This partnership brings many benefits to both Greentube and Golden Palace, as Greentube will expand its reach and strengthen its position in this market, and Golden Palace can replenish its unique offer for its loyal customers.

Anne-Laure Bousseau, the head of Golden Palace casino, outlined the importance of Greentube’s online content addition as now they are able to even out their online and land-based offer.

The Road to Success

Greentube is quickly becoming one of the top providers in the industry.

With its innovative portfolio which is expanded regularly, its expansion strategy includes introductions to several other key markets. Just this year, it began a partnership with Digitain which allowed the Armenian audience access to Greentube’s content.

After that, it signed a deal with Casino Solverde according to which the audience in Portugal can now enjoy the fresh games coming from this producer of games.