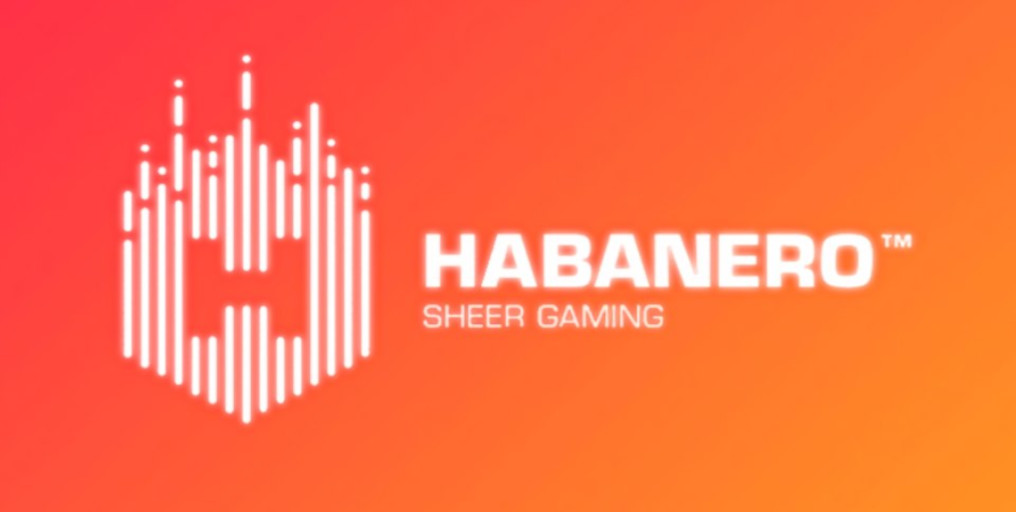 hus gsgIt looks like things are heating up in Latin America.  Only a few days after Yggdrasil announced its debut in that region, Habanero announced that we will be seeing its content there as well! The famous game provider announced its entrance into the popular region through the deal with Yggdrasil’s latest partner Patagonia Entertainment.

One single integration will be enough for Habanero content’s appearance on the prosperous market. The provider signed a deal with Patagonia Entertainment through which the supplier gains access to its famous platform. The aggregation platform will connect operators and customers with a range of Habanero’s best content. Patagonia Entertainment’s Global Business Development Manager Victor Arias commented.

“Habanero has an incredible portfolio of games that have delivered success after success.”

He added that they looked forward to adding the games to the platform and, as he put it, “growing together in Latin America.”

Patagonia Entertainment is currently one of the largest brands in the region. The company’s plans for expansion include numerous upcoming deals with top-notch providers working internationally. Right now, its focus is on the Colombian and Mexican markets, with other countries being next on the agenda.

Considering Patagonia Entertainment’s influence in the region, it’s clear why Habanero decided to enter Latin America precisely with this brand. Thus the potent deal will boost both companies and bring them one step closer to their goals. Furtheremore, for Patagonia, it is region domination, while Habanero seeks to establish itself as one of the leaders in online gaming.

If you are wondering which titles we will be seeing there soon, don’t fret – the entire collection of Habanero games is included in the deal. From Colossal Gems, Wild Trucks and Mount Mazuma to Magic Oak, players in the mentioned markets will be able to enjoy a diverse and abundant choice of fresh titles.