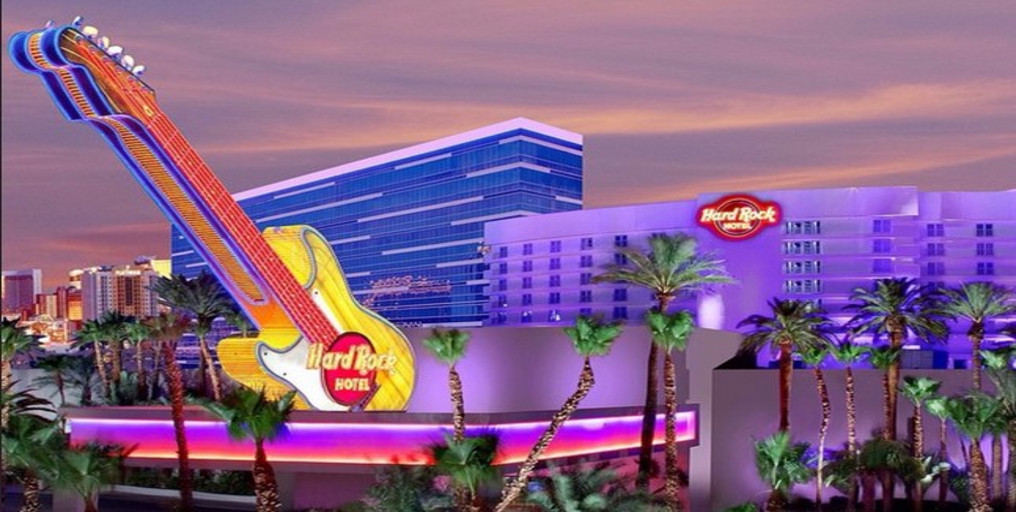 Let’s see what is in store for the fans of the venue.

The reconstruction of the entire facility is said to last at least 8 months, where the initial plan was to close down certain parts of the hotel and casino for four months and the entire venue for the last 4 months. However, that turned out to be a non-productive strategy, as the visitors would not be able to get the full experience otherwise offered there.

Instead, the closure will be full for the entirety of the reconstruction, with the doors of the casino opening in the last quarter of 2020.

The new owners JC Hospitality and Virgin Hotels announced that the Hard Rock Hotel & Casino will shut its doors after the Super Bowl competition on February 2, 2020, which will take place in the Hard Rock Stadium in Miami.

Lose the Name, Keep the Workers

They also announced that the casino, upon reopening, will sport a new name as well. The casino and hotel will be known as Virgin Hotel and Casino Las Vegas, which right now seems like the only major change the facility will experience.

Namely, the name will be new, but everything else will still bear the stamp of the previous facility. The owners are currently trying to persuade the former employees to return to the facilities instead of looking for jobs elsewhere. As JC Hospitality official announced, they are highly motivated to keep the loyal staff, which they intend to do by offering higher pay and better conditions – including eliminating the job interview as the employees are already part of the team.