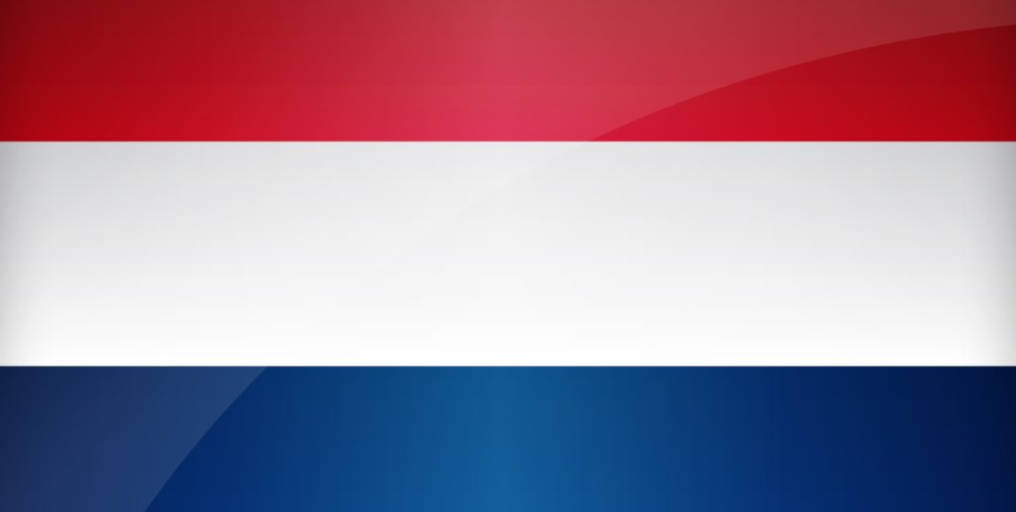 Holland to Play a More Important Role in iGaming

The Kansspelautoriteit, Holland’s gaming authority, has proclaimed a report on its plans for the next couple of years.

Namely, the Remote Gambling Act is all set to take effect in the Netherlands. Earlier this year, a vote to accept implementation was recorded.

The supervisory body has announced its initial aim to be the coming into force of the act on Wednesday, the 1st of July 2020. From that day on, permit applications will be accepted and processed, and thus the market for online games of chance then able to be officially open from Friday, January 1, 2021.

René Jansen, the chairman of the Ksa, disclosed this latest update at a recent conference in Holland. Jansen highlighted that “managing the licensing process in the context of the Remote Gambling Act will be a priority over the next two years”.

According to the current legislation, no operators can apply for a licence to cater to online gaming content in the market right now. However, as of February 19, 2019, the new act was accepted, opening new doors for great business and entertainment opportunities. A streak of strict conditions will also be implemented.

The law into lower regulations is currently being drafted by the Ministry of Justice and Security. Once it has been complete, Ksa will be allowed to draw up and issue permit conditions.

Jansen’s commentary on the issue was, “Such an operation demands a lot from an organisation with the size of the Ksa. But we do everything in our power to get this done. If we don’t make it through the permanent staff, we hire external staff.”

In addition, Ksa’s spokesperson, stated, “It is important for the Ksa to know how many permit applications we can expect in the future. This allows us to properly organise the organisation.”