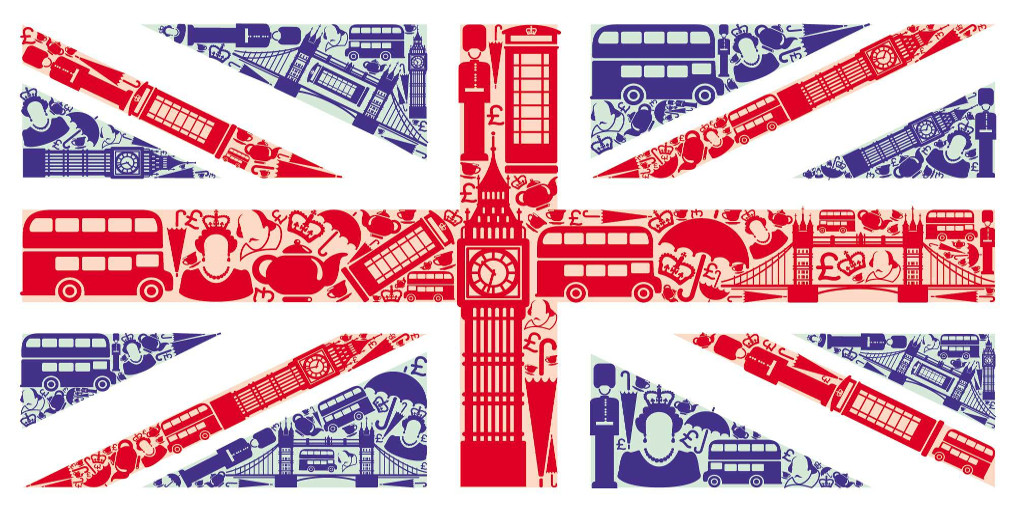 ICE London, the world’s most widespread and influential B2B gaming technology event has been recently named a finalist in three categories at the annual Association of Exhibition Organisers (AEO), informally considered to be the Oscars of the events industry.

The 2018 edition of AEO Awards will take place on 15 June at the luxurious Grosvenor House Hotel, Park Lane, London.

Kate Chambers, Managing Director of Clarion Gaming, has commented on the flattering award nominations by showing gratitude and respect.

It is an immense honour ‘to be shortlisted across three categories by our industry body, the AEO,’ Chambers has said. Clarion Gaming representative has also added that the key to ICE London’s successful organisation is ‘hard work, creativity and the support of all of our stakeholders throughout the world.’ It is thanks to them that ICE London is able to grow, Chambers has deduced.

Chambers also praises the colleague who got into the list of finalists. “To continually improve across all of our key performance indicators requires a huge commitment from the entire team at Clarion Gaming and I am delighted that Beth Welcomme has been named as an individual finalist, which is a great achievement.”

The record number of visitors at ICE Expo London 2018 totalled 33,539, which is a 11 percent surge compared to the event the previous year. It is indeed a landmark which complemented the seventh consecutive year of growth. ICE 2018 also managed to connect internationally, having key growth regions in North America (+33%), Africa (+23%) and South East Asia (+18 percent).

Chambers has proudly declared, “I believe the nominations are a tribute to all of the gaming professionals who in 2018 made the journey to be with us in London from an amazing 153 nations. Few annual events, if any, have this breadth of trans-national appeal.”