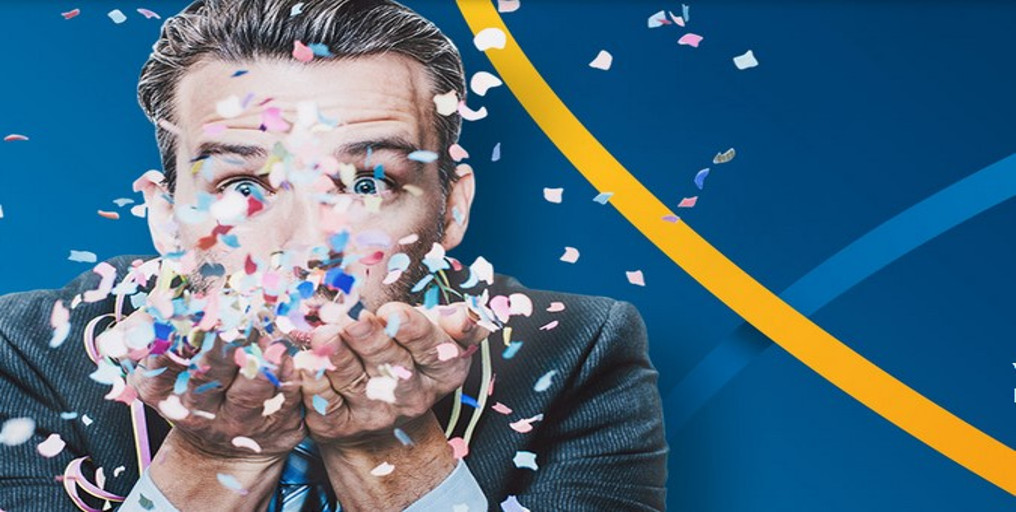 Plenty of news has been coming from the IGT headquarters in London, UK. The British company has successfully settled in the Finnish market, and now continues to conquer the Peruvian region.

International Game Technology (IGT) is proudly announcing a successful showcase of its products at the recently held Perú Showroom in Lima, the capital city of the South American country. On May 28, 2019, IGT had the honour of presenting its suite of produces to Peruvian clientele, and is now reporting satisfactory results.

IGT demonstrated its entire lobby of games, cabinets, systems, and several innovative solutions tailored to the specific needs of its international clients. One of the most notable presentations was the advanced Multi-Level Progressive (MLP). Marcel Heutmekers, Senior Vice President of Gaming, Latin America, stated that the customers had shown great interest in the enhanced MLP and the Hyper Hits game series.

Heutmekers went on to explain, “Progressive win celebrations take over the entire machine, attracting attention across the casino floor. Frequent five-of-a-kind wins keep players engaged with progressive jackpot opportunities on any base game spin, while the unique base game themes offer variety for repeat players.”

Maintaining Its Strong Reputation as a Reliable Brand

The classic Golden Goddess video slot, originally launched in September 2013, sparked significant attention of the visitors. It has now been made accessible on the CrystalCurve gaming machine, which is a massive step forward. Furthermore, it is now combined with the radical twist in the shape of the cutting-edge Super Stacks feature.

In addition, the super immersive CrystalDual 27 cabinet was on show as well. Players are now enabled to select their preferred denomination and fully manipulate and customise the gameplay. The peak of the product is seen in the “lock and re-spin” feature, which boosts anticipation and thrill.

Lastly, IGT teased details on the Star Stax that will be released later this year.