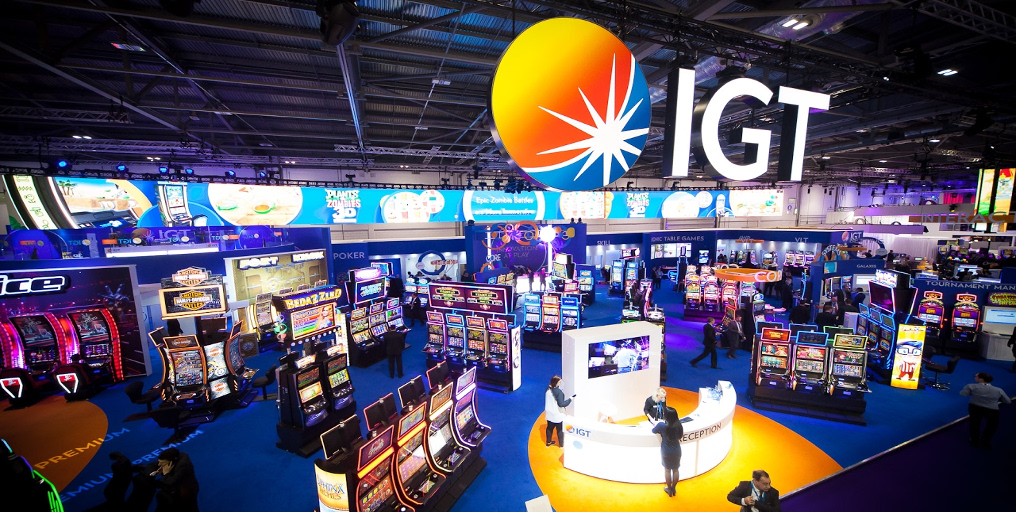 Despite the significant amount of year-on-year deficit across revenue and income which came as the result of a $714 million impairment charge and a $444 million in foreign exchange loss, the company claimed all financial targets have been achieved – most notably with revenue recorded in the Q4 2017.

“We delivered outstanding results in our lottery business and improved our key performance indicators in the gaming business; these achievements were enhanced by disciplined expense management. Bringing innovative content and technology to market remains the cornerstone of our strategy. Last year, we executed well along this path and established a solid foundation for growth in 2018 and beyond.”, CEO of IGT Marco Sala said.

IGT claimed to have benefited from operations growth in North American Lottery, Italy and its international business segments. The overall loss in revenue was due to the sale of Double Down Interactive last June to South Korea’s DoubleU Games.

In a similar trend to yearly revenues IGT suffered a loss in operating income. Contrary to a stretch worth $600 million in 2016, the operating income stands at a $51 million loss. Additionally, the company’s operating income was subject of a decrease in value worth 12% – a climb down from $1.7 billion to $1.03 billion.

Adjusted earnings before interest, tax, depreciation and amortisation (EBIDTA) registered a loss in excess of 5% on yearly basis, which translates into $1.68 billion. On the other side IGT managed to cut the net debt by 3% and push it down to $7.32 billion.

“We met all of our financial objectives for the year, including the top end of our EBITDA expectations. Net debt was slightly better than our outlook, despite the early Scratch & Win renewal in the fourth quarter. The results for the fourth quarter and full year highlight the diversity and resilience of the IGT franchise.”, Chief financial officer at IGt, Alberto Fornaro, commented.

Get Ready for the Biggest NetEnt Holiday Grotto Campaign Ever
· November 30, 2021