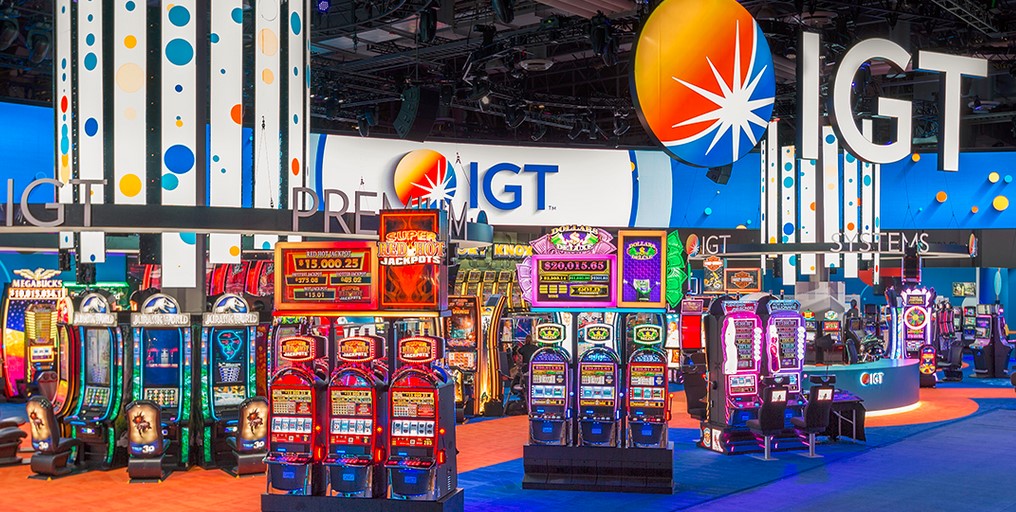 After a board meeting in the previous week, the MLC board of directors has reached the decision to enter a distribution deal with IGT Global Solutions Corporation. According to the deal, IGT shall provide the lottery with a central gaming system that will generate tickets for computerized draw games such as Powerball and Mega Millions, as well as offering printing services for instant scratch-off tickets.

Both MLC and IGT released statements where they expressed mutual appreciation and excitement about future collaboration. Officials from MLC explained that the reason they chose IGT is that “every lottery relies on vendors to provide their expertise and the necessary infrastructure to provide lottery products to the public” and that the perfect choice for that was precisely International Game Technology.

The MLC official also said that the decision to start working with IGT was a vital step in the lottery’s plans to launch instant ticket games before December 1st and to bring out the drawing games somewhere in the first quarter of 2020.

The Future of Lottery in Mississippi

The MLC is still rather young. It was created only last year after the Alyce G. Clarke Mississippi Lottery Law, Senate Bill 2001 passed.

The esteemed board of directors that made the crucial decision was appointed in October 2018, where all five members of the board were handpicked by the Governor of Mississippi Phil Bryant. Back then, their primary goal was to release the first lottery tickets for sale at least near the end of 2019.