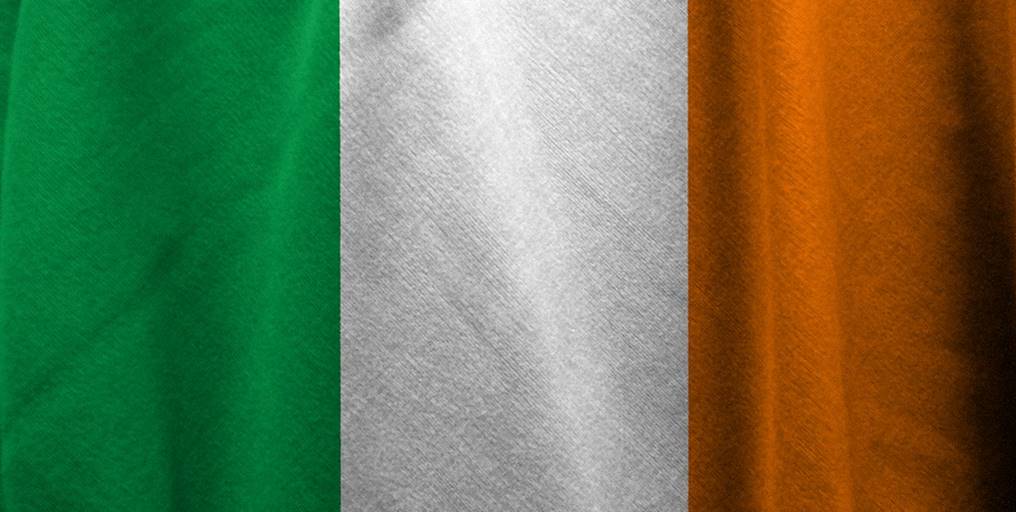 Ireland Calls for a Ban on Credit Cards in Online Casinos

The word of the UK ban on credit cards in digital casinos has reached Ireland as well. Right after the announcement that UKGC banned credit cards, a lobby in Ireland presented a similar proposal. They want to see the same ban in Ireland, as they believe it will positively influence the Irish market.

The Word Has Spread

Not even a week has passed since the UKGC officially restricted the use of credit cards. The ban, which prohibits operators to offer credit cards as options for payments, aims to help problem gamblers. The main concern, and in this case, the argument is that players should not spend money they don’t have. Such risky behaviours could result in grave consequences for the players. The decision to pose such a ban resounded across Europe. Problem Gambling Ireland came forth with a proposal for the Government to introduce the same ban in Ireland.

The lobby group has explained that such a ban could have only positive consequences on the growing market in the country. For them, gambling with money that you don’t have is “extremely dangerous” and should be monitored.

The Chief Executive of Problem Gambling Ireland thinks this ban would have to wait until Ireland gets an independent regulator. Right now, there is no official regulatory body that oversees gambling activities in the country. All gambling operations fall under the jurisdiction of the Government. However, the highly anticipated establishment of the regulator could solve this.

He added that Ireland, according to reports, is the seventh-highest gambling country in the world, with €10bn in gambling revenue. As he explained: “As a nation, we are developing an increasingly dysfunctional relationship with gambling”. The UKGC reports show that 22% of online players that use credit cards are “problem gamblers”.

The ban in the UK goes into force on April 14th and includes online and offline gambling products.

Get a Look at the Newest RNG Game of Sic Bo Microgaming and Switch Studios Released
· October 12, 2020