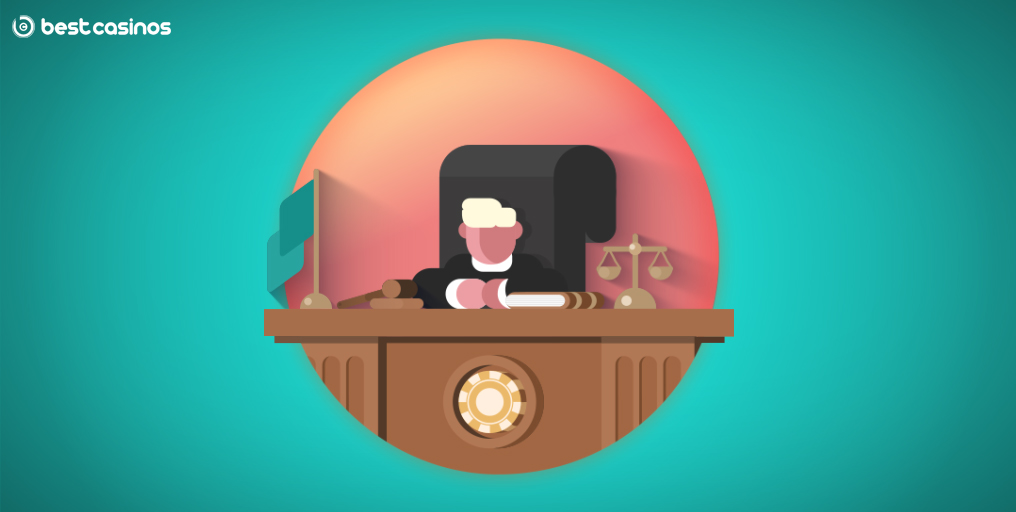 In fear of juvenile and irresponsible gambling, the European country of Ireland is taking measures to protect the young from addiction and potential dangers gambling and online gambling might have if no precautions had been taken.

The Irish Taking the Matter into Their Own Hands

Responsible gambling is no cliché; it is a regulation that needs to be obeyed in order to keep the iGaming industry a safe place for everyone.

A number of specialists in the field deem video games to be the gateway through which children enter the world of problem gambling.

Therefore, the Irish government has inked an international declaration that promulgates worries about juvenile gambling in video games.

The Gambling Policy Division of the Irish Department of Justice is taking it a step further by announcing that it might enforce a law that will place video games in the same gambling regulation bracket as online poker and bookmakers.

Multiple popular video games such as FIFA and Star Wars Battlefront come with a betting system that is based around “loot boxes”. What these allow the players to do is to pay real money to earn themselves an opportunity to win new items, skills or abilities for their in-game characters.

Taking a Strong Stand against Addiction

Utilising the loot boxes has already become a thorn in many gambling authorities’ eyes, specifically across the US and Europe. In Belgium some loot boxes have already been declared illegal, and just this year the venture compelled major game suppliers to remove loot box features in games that were being sold in the Southern European country.

Electronic Arts have been threatened as well, due to failing to retrieve loot boxes from Fifa 19. Although a massive company, Electronic Arts is facing criminal prosecution.

Ireland and 14 other countries have signed the declaration on customer protection. It reads, “Our authorities are committed to the objectives of their public policies with regard to consumer protection, prevention of problem gambling and ensuring the safety of underage persons.”