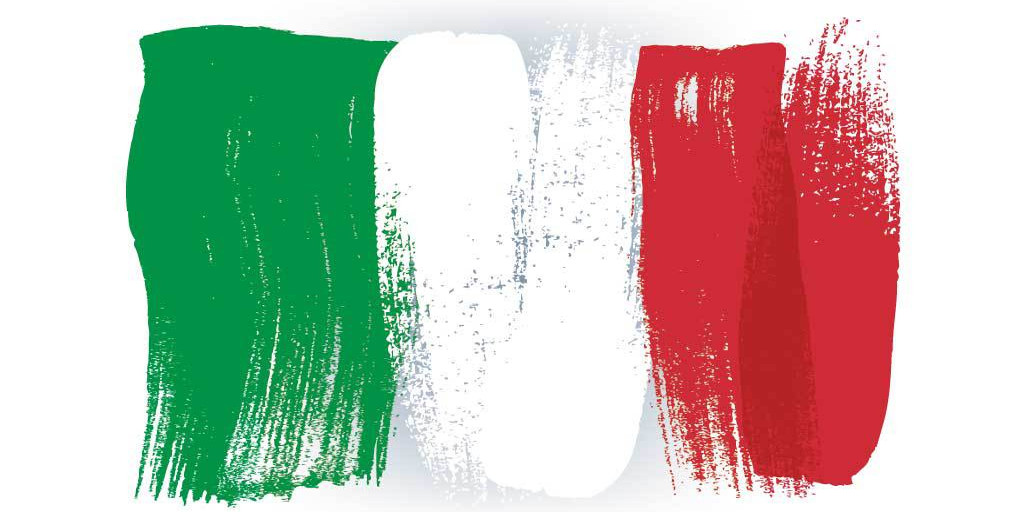 Italian market seems to be in the spotlight of the iGaming industry right now.

More than 80 online gambling operators are interested in securing a licence and expanding their services to Italian market.

In the past couple of days, at least 80 online gambling companies have passed the initial scrutiny conducted by Italy’s gambling regulator called Agenzia delle Dogane e dei Monopoli (ADM). The application process opened only on Thursday and so far, almost a hundred of operators have shown keen interest in applying, and ADM has so far acquired a total of $ 20 million (around EUR 16 million).

The regulator of the process has declared that all licence applications will be valid through 31 December, 2022, and that it is very satisfied with the procedure so far, as all applicants have stuck with the application requirements. The preconditions set up by ADM include investing $ 245k (EUR 200 737) for the application fee. Only some of the well-known operators who have applied to date include PokerStars, Videoslots, Lottomatica, bet365 and Luckia.

The Boot has so far been home to 45 gaming operators that have extended their licences after they had expired two years ago. Additionally, 47 more companies own licences until the end of 2022.

If the 80 recently applied operators get their licences, Italy will proudly be host to a total of 172 licences.

The regulated online gaming market with cash prizes increased 34 percent in 2017, compared to the numbers in 2016, it was addressed last week. As for the gaming sector (online and offline) in Italy, about 7 percent is made up by online games. The data also put emphasis on online casino games, which advanced 29 percent throughout 2017’s operations, resulting in the current worth of EUR 569 million.

Moreover, the sports betting activity also raised substantially by 59 percent and is valued at EUR 56 million. What is for certain, Italy is hugely growing in popularity.