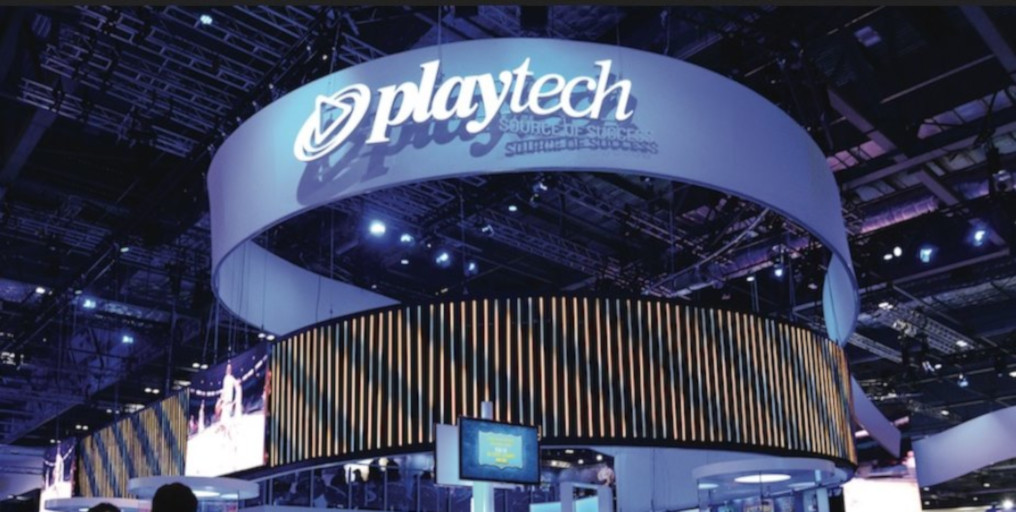 Various institutional investors bought more than 3% interest in Playtech over the past few months due to the current low share price. Playtech’s share price drastically dropped and reached the 5-year low especially after the company’s disappointing numbers after the first half-year interim report.

Playtech has been strongly affected by the crackdown on gambling syndicates in Malaysia which ended the company’s access to what had been one of its largest Asian markets. The Isle of Man-based company struggled to diminish the worsening market in Asia and has been expanding in other regulated markets. They acquired Italian betting company Snaitech and therefore set a firm presence in Europe’s largest regulated market.

JP Morgan has picked up an effective 6.4% stake in Playtech over the past few days and it consists mainly of a series of cash-settled equity swaps, plus an interest in a convertible bond, giving it an effective equity interest in 20.3 million Playtech shares that are worth $120 million.

Even Playtech founder Teddy Sagi sold his stake in Playtech to just 6.3% last year to pursue other investments but he stated at the time he strongly believes in the long-term success of the company.