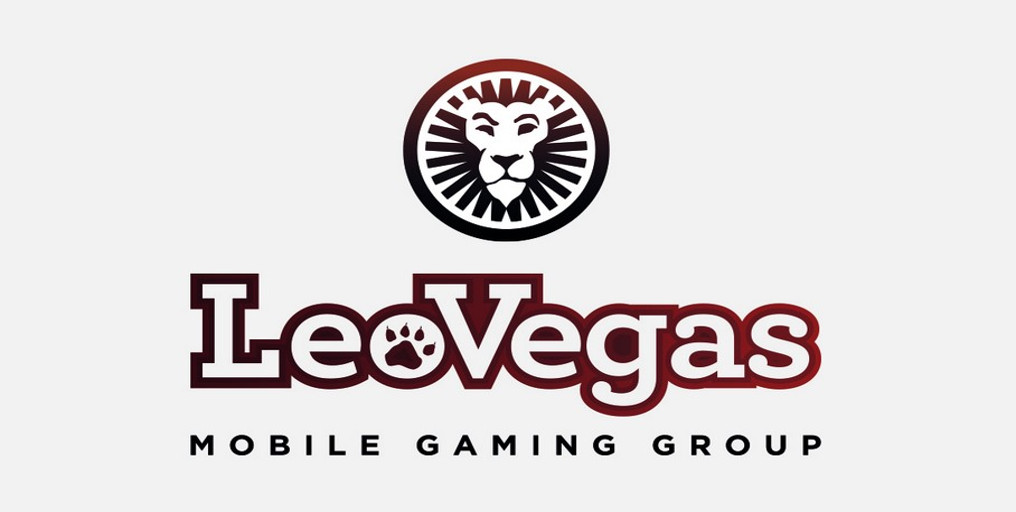 Mobile casino and sports betting operator LeoVegas has announced a two-year extension of their existing partnership with Leicester Tigers, England’s most successful Rugby Union club. The deal follows a successful first full year in connection with the Welford Road-based outfit and will take the deal through until the end of the 2019/20 season.

Through the extension, LeoVegas will continue as the club’s official betting partner until the end of the 2019/20 Aviva Premiership season and their logo will appear on players’ shorts and advertising boards at the team’s stadium and space around the perimeter of its home ground.

The operator will also continue its sponsorship of the club’s official mobile application, which began working during the Tigers’ 2017/18 season. LeoVegas will continue to offer exclusive odds and special markets for Tigers fixtures to the fans of the club and also matchday tickets and hospitality. LeoVegas sees this deal as a continuation of their goal of committing to rugby in an increasingly saturated sportsbook market.

Andrea Pinchen, Leicester Tigers Commercial Director, commented the extension of the deal with an innovative partner such is LeoVegas, as an opportunity to provide club fans with valuable support such is Tigers App.

“To announce our deal extension with LeoVegas is a great positive for the club, and demonstrates just how powerful a brand Tigers continue to be.”

Tom Jacobs, United Kingdom & Republic of Ireland Sports Marketing Manager at LeoVegas, added: “We’re thrilled to extend our partnership with Leicester Tigers – one of the largest clubs in world rugby.”

Looking for new ways to make sure their customers have a rewarding and thrilling experience, this deal will bring that idea to life for rugby lovers.

“With back-to-back European Cups to the club’s name and more league title triumphs than any other team in the record books, we’re looking forward to supporting the club with their ambitions over the coming seasons.”