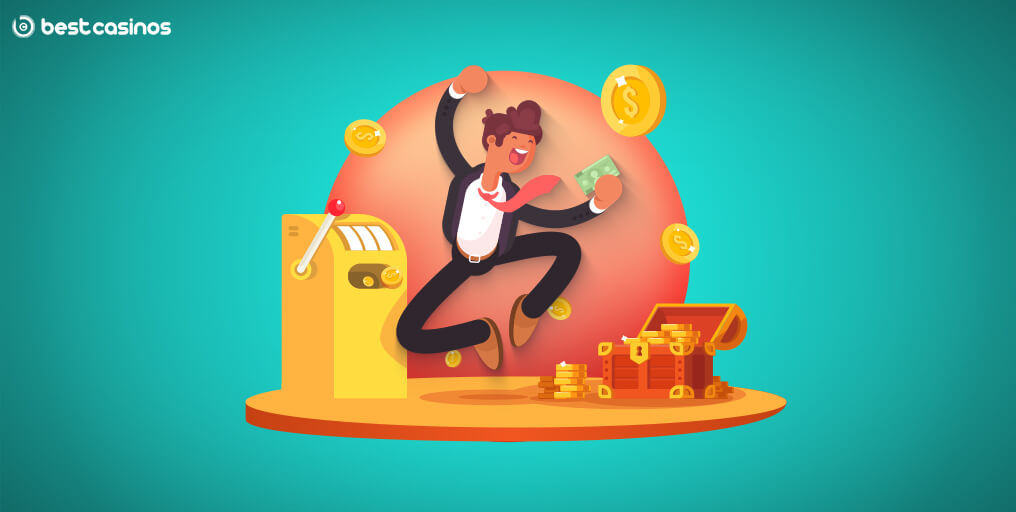 Yggdrasil is famous for its staggering progressive jackpot wins and on Friday they had broken another record.

A record sum of €7.83 million was paid out to a lucky Swedish player on LeoVegas.

A Swedish player was trying out his luck and spinning on LeoVegas from a mobile phone on Friday evening betting 5 SEK, equal to about 50 cents. He won a hefty SEK 80m which is the equivalent for €7.83 million. The player chose to stay anonymous but sure, we are happy for him.

It was Yggdrasil’s flagship progressive jackpot slot game Joker Millions on LeoVegas mobile platform that brought him this life-changing sum.

It is one of the two progressive slots this casino games developer offers to its customers and they are thrilled about this win since it’s the largest jackpot payout for Joker Millions game.

When the player gets a full screen of sticky jokers it will trigger the jackpot. The game is live since 2015 and has made several players pretty happy. Yggdrasil has paid out over €26.5 million to players through its progressive jackpot slots, one of which came earlier in February.

Fredrik Elmqvist, CEO at Yggdrasil, said: “We are thrilled to see a player win such a life-changing sum of money, especially this close to Christmas and while playing one of our slots games on mobile.”

“Joker Millions is our first progressive slot and it is beloved by both operators and players. With more operators continuing to join the Yggdrasil network, the jackpot will be building up again quickly.”

Since its inception in 2013, Yggdrasil has embarked on a rock-solid growth trajectory enabled by a strong corporate culture focused on innovation, creativity, quality and technology leadership. Players looking to have fun and land some mega wins along the way, enjoy the games developed by Yggdrasil as one of the most popular software developers in the industry.

James Ford, Head of Casino at LeoVegas, said: “What a record win! Progressives like this always create excitement. We’ve been keeping a close eye on this one in anticipation that it would drop. We’re really happy it was triggered at LeoVegas and pass a huge congratulations on to our lucky player.”