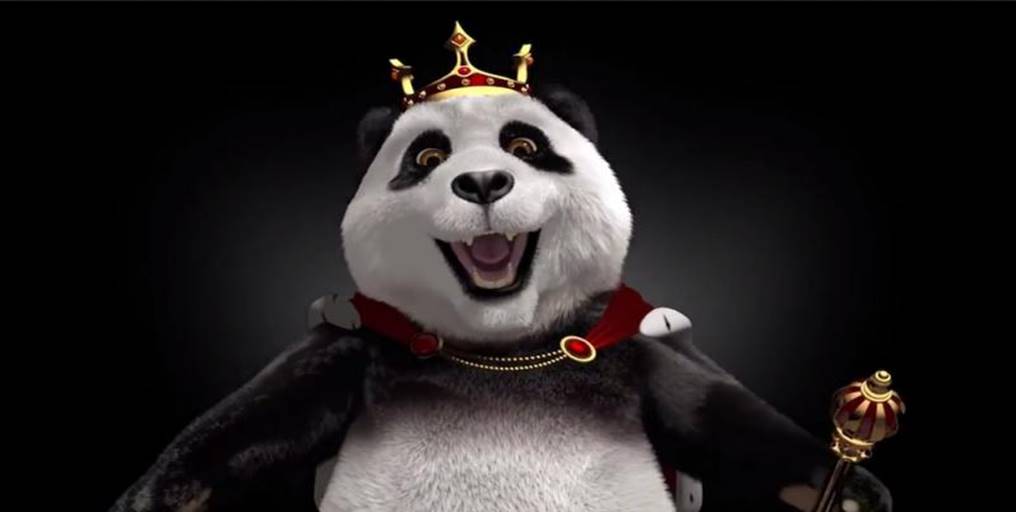 The lavish market of the United Kingdom will no longer host the services from the famous Royal Panda Casino. The decision will take effect as of January 31, 2020.

Let’s remind ourselves – LeoVegas obtained Royal Panda in October 2017 for a reported fee of €60 million. The initial idea was to expand in the regulated UK market, but there has been a change. At the beginning, the company added an extra €60 million in earn-out incentives.

However, 2020 brings about an alteration.

At the time, Gustaf Hagman, CEO and co-founder of LeoVegas, explained the notion.

“This gives us two great brands with global appeal, which makes the scalability in the continued growth strong.”

Calling the deal the best of both world, Hagman hope it would “strengthening their position in the UK.”

The surprising decision came about due to the results from the third quarter in 2019. The firm reported that the UK market is “profitable, but remains challenging.” According to their announcement, Royal Panda in particular showed off poor performance in the area.

LeoVegas will realise the change in three gradual steps.

Additionally, LeoVegas encourages customers to withdraw any remaining funds as soon as possible. In case of an issue, clients are welcome to contact BeGambleAware, too.

“We’ve had a great time entertaining you over the years and wish to thank you very much for choosing to play with us.”