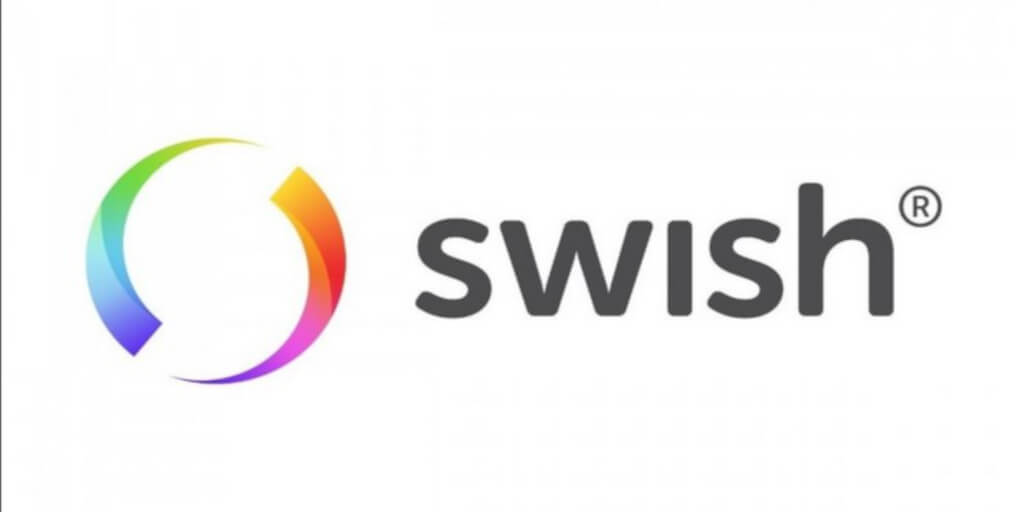 The company was among the first to receive an operating license for online betting and gaming services from the Swedish Gambling Authority and is making sure to bring only the best of services to Swedish players.

As of 1 January 2019, the re-regulated Swedish market allows LeoVegas to collaborate more closely with the banks and popular local payment services such as Swish and this move will both strengthen the offering and boost cost efficiency for LeoVegas.

“Swish has 6.7 million users and 180,000 connected businesses. We are super pleased with our continued growth and that Swish is now being offered as a payment method on a growing number of platforms,” comments Anna-Lena Wretman, CEO of Getswish AB, the company that owns the payment service Swish.

The most popular payment service among Scandinavian nation regularly used by 6.7 million players, Swish started as cooperation between six of the largest banks in Sweden and allows fast payments from customers’ bank accounts.

Adoption of it services will have an immediate impact on strengthening LeoVegas offering and lead to lower transaction costs in the Swedish market. LeoVegas is quite pleased with the launch of Swish since they can now offer Sweden players their favorite payment method.

“Our teams have worked intensively to be able to launch immediately after the turn of the year. That we are also lowering our transaction costs makes this a win-win arrangement and exemplifies the new opportunities for LeoVegas in the Swedish market,” Gustaf Hagman, LeoVegas’ Group CEO, said.

LeoVegas is not alone in offering Swish deposits since other huge brands followed in the same steps including Kindred, PlayOJO and Maria Casino.

The use of the service is often described as “lightning fast deposits” which is proved by the fact that 63% of all Swedes use Swish every week.