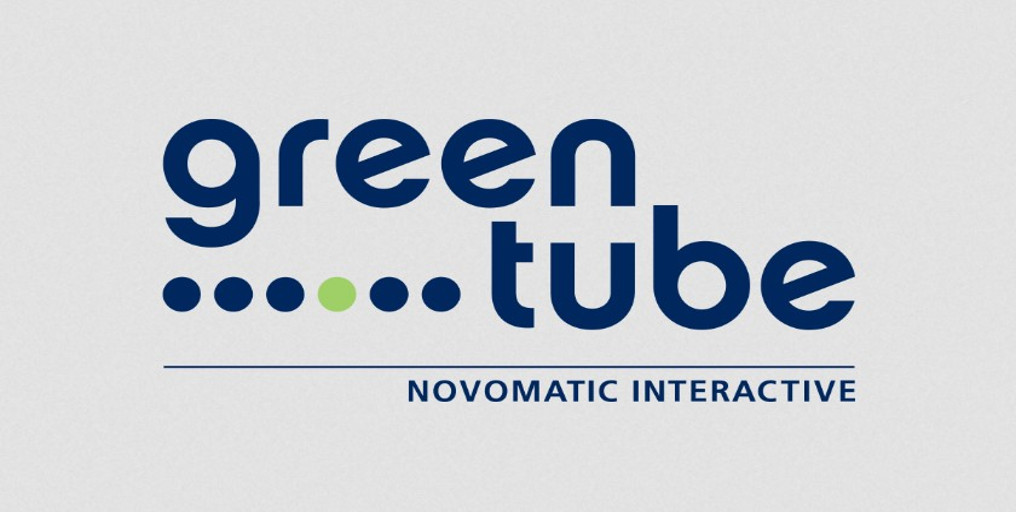 LeoVegas Teams Up with Greentube to Expand European Footprint

The undisputed leader in mobile casino landscape LeoVegas has partnered with a Novomatic Interactive subsidiary Greentube, it has been announced.

The award-winning LeoVegas gaming platform has been bolstered by a wide range of game content developed by Greentube. All games produced by this Novomatic Interactive division have been seamlessly integrated via the Novo Remore Gaming System Solutions (NRGS) and have been specially tailored to the Scandinavian and the UK players.

“We are excited to announce the partnership between LeoVegas and Greentube.  Novomatic has long been a pioneer in the land-based casino space, and with Greentube giving the capability of offering their content to our players we expect to develop a rewarding relationship.”, Karolina Pelc, Casino Director at LeoVegas, commented.

LeoVegas players and customers will be given a chance to enjoy a wide selection of Greentube blue-chip titles such as:

These two are the company’s leading games across thousands of machines found in the UK.

Other enticing slot titles such as Book of Ra 5 Reel deluxe, Apollo God of the Sun and Book of Maya have also been included.

Adding another dimension to this opulent offer are Novomatic’s bespoke land-based UK-facing titles developed by Astra Games and Bell-Fruit Games which are considered the most popular ones in pubs, bingo clubs, betting shops and arcades.

Michael Bauer, CFO/CGO at Greentube was equally delighted about this new partnership with LeoVegas he described as ‘auspicious’.

LeoVegas is a fast-growing brand and we are convinced the Greentube Group content will give them a significant push in various markets. Players love our blue-chip titles and we see great results from the new releases as well.”, he said.