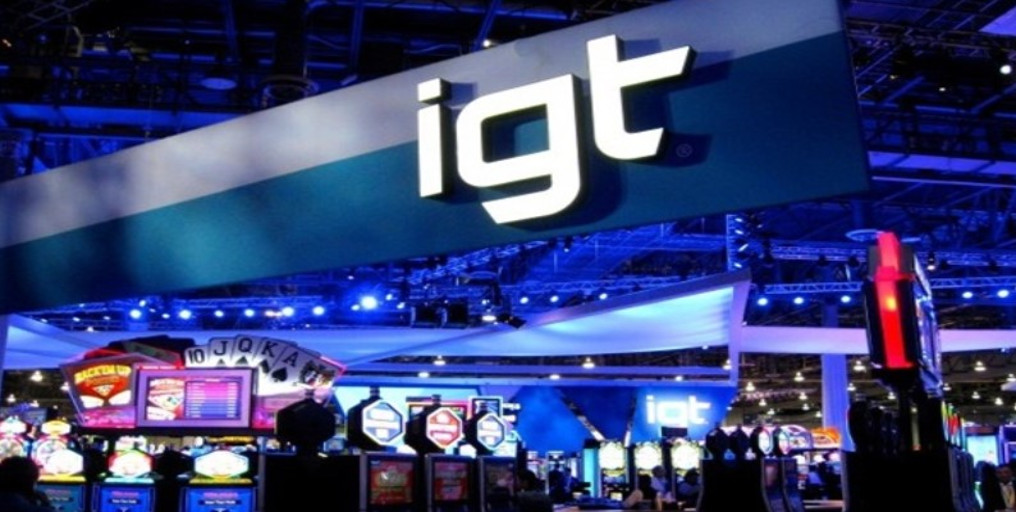 Donald Sweitzer, the longtime government affairs liaison for International Game Technology (IGT), will be retiring after a 20-year-long career with the company at the end of the year.

American gaming equipment supplier IGT has announced that Donald Sweitzer, who had overseen government affairs and had led IGT’s efforts in business development, would be stepping down from his current role as a chairman of IGT Global Solutions Group on 31 December.

Before he took the chair of a subsidiary, IGT Global Solutions, Sweitzer was IGT Senior vice-president of global business development and public affairs where he not only identified and developed new business opportunities and supported the expansion of the company’s products and services in existing jurisdictions but also enhanced IGT’s communications and services to its worldwide government and commercial clients.

Sweitzer is a member of the Lottery Industry Hall of Fame.

Before joining IGT, Sweitzer performed various roles in US politics. He first became involved with politics when he was elected to public office, formerly serving as deputy town supervisor and councilman in East Greenbush, New York.

Then he worked as a trusted advisor to elected representatives, including Senators Edward M. Kennedy, D-Massachusetts and Howard M. Metzenbaum, D-Ohio. Donald then became a political director of the Democratic National Committee during the first term of former U.S. President Bill Clinton. He also had roles on the boards of non-governmental organizations including current Co-Chair and past Chairman of the International Foundation for Electoral Systems and current board member of the Providence Performing Arts Center.

Sweitzer joined the company in 1998 when it was known as Gtech Holdings, one of the largest lottery providers at the time. The company acquired IGT in 2015 for $6.4 billion and adapted the IGT name.

IGT CEO Marco Sala thanked Sweitzer for his integrity, insight and leadership in the past 20 years and pointed out how important he was for IGT’s continued expansion.

“I am grateful to Marco Sala and the entire IGT family, our customers, and business partners for the extraordinary opportunities and meaningful relationships we have built together throughout the last 20 years.I can honestly say I have enjoyed coming to work every single day during my time here, and I love the people in this company,” Sweitzer said in a statement.

“It’s now a good time in the business to retire on a positive note, with a spectacular future ahead for IGT.”