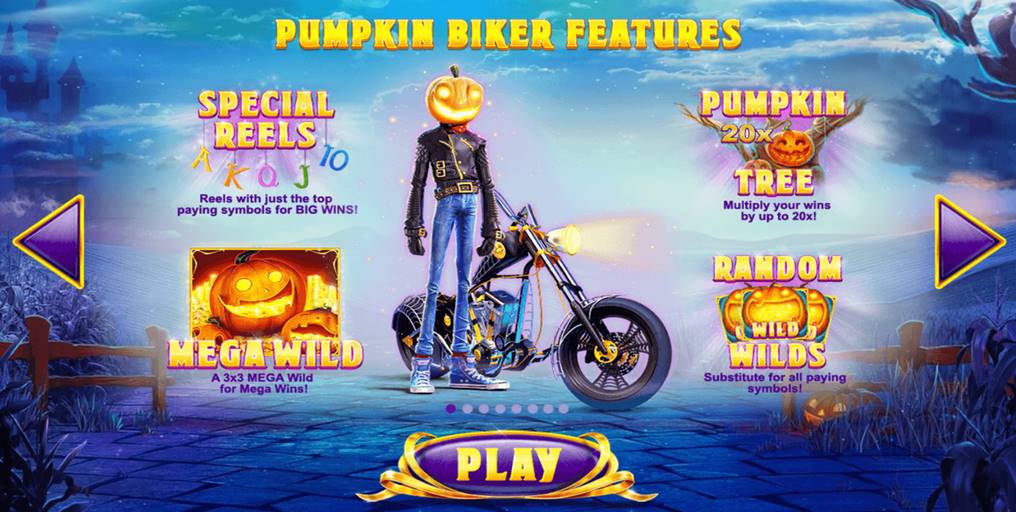 Now this is the kind of news we like to deliver!

A stupefying jackpot has been paid out at Paddy Power Casino. The value is £1.3 million and the initial bet was just £3 (€4), believe it or not! The slot in question was Lucky Halloween produced by the recently NetEnt-acquired Red Tiger Gaming.

Tuckered out to Paid out!

One day, the Dublin-born and raised man was bored watching a game of footie (Ireland vs. Bulgaria). He decided to have a spin at Paddy Power. He shut the football tab and moved onto the online casino.

“I know it’s probably the standard response, but I very literally couldn’t believe my eyes.”

In the second half of the game, the odds turned into Ireland’s favour, and so did the online gambling prophecy for this man. A Paddy Power representative said, “All we know is the second half was anything but boring – especially for him.”

We love to hear stories like this one. There are few better things in life than watch a tedious day turn into a phenomenal one.

Red Tiger is a newcomer at Best Casinos so we feel it’s only fair we introduce this slot to you. Lucky Halloween is a spooky video slot inspired by the scariest holiday of them all. The protagonist is none other than Jack and he sports an edgy leather jacket. This element makes the classic character even more human-like. This might be one of the reasons for the game’s popularity.

It is playable on a 5-reel, 3-row reel grid with 20 paylines. It is obviously highly volatile online slot and it offers an RTP of exactly 95.00%. Red Tiger has been around since 2014, and this particular slot was launched in 2016. This is the game’s first massive cashout. We hope to see more of them soon!