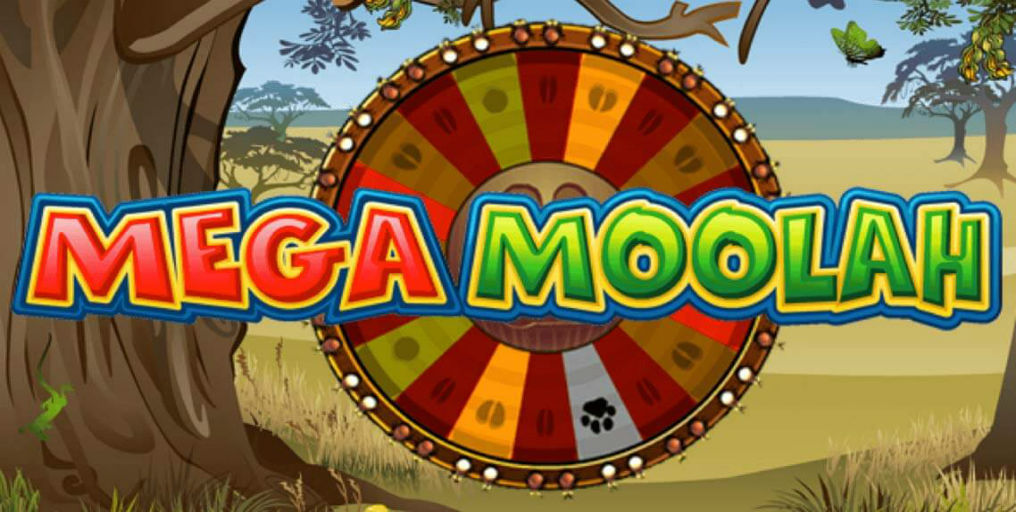 The progressive jackpot of Microgaming’s iconic Mega Moolah slot is coming dangerously close to the record-breaking figure of £13,213,838.68, won in October 2015 by Jon Heywood, a UK based player whose life was changed in a single spin.

The lucky break has not only made Mr. Heywood a rich man but also earned a spot on the Guinness World Records for the company, documenting the largest paid cash prize in online slots so far. Since there is no limit to the jackpot amount that can be reached, the record can be easily broken, and jackpot hunters are swarming around the game as the excitement level are hitting the roof!

After 2017, when the payout of the highest mobile jackpot ever was recorded in April, the trend continued throughout 2018, accumulating a staggering figure of over €903 million paid so far.

In June this year, Jackpot City casino player won €4.9 million on Mega Moolah and only a couple of days ago, a jackpot hit of £1.5 million was triggered by a Major Millions player in Red Kings casino. Earlier this year, David Reynolds, Game Publisher at Microgaming, said that 2018 is “shaping up to be a huge year for Microgaming’s progressive jackpot network” which was definitely not expected after the string of successes in 2017.

Released in 2006, Mega Moolah is the industry classic and an optimal choice for all those looking to score big. John Coleman, Chief Executive Officer of CEO, has recently stated just how proud the company is to stand behind one of the most generous progressive jackpot networks on the market.

With an outstanding track record of life-changing jackpots, Microgaming is competing against themselves, which speaks volume about the success of their progressive jackpots and dedication to their players and operators. The new record might be due any day now and all eyes are on Mega Moolah!