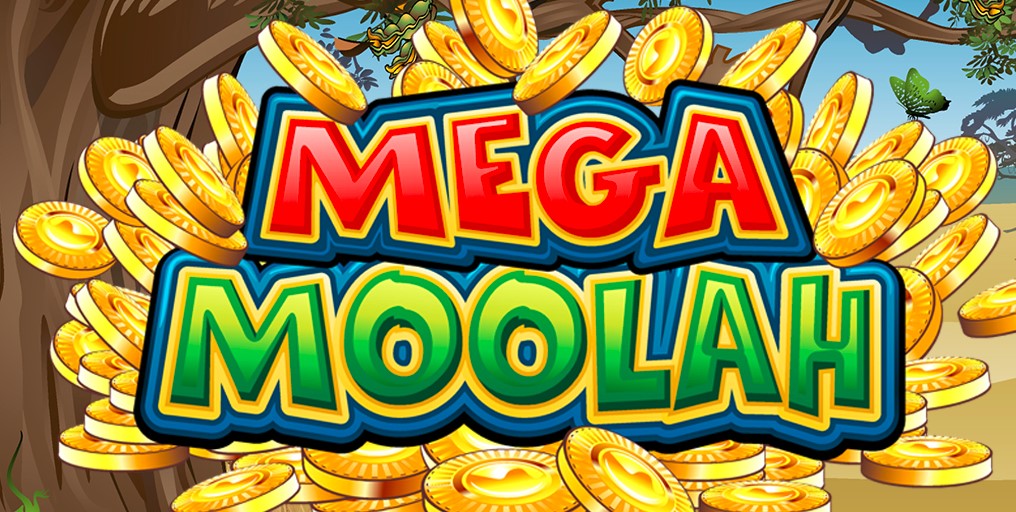 Record-breaking Mega Moolah slot is once again in the headlines for all the right reasons!

The absolute dominant figure in the game – a Brit called Jon Heywood, who, having hit the total of £13,213,838.68, made himself the leader among Mega Moolah players, back in October 2015, is holding tight to his pants as his record is sure to be broken with the new record high amount up for grabs with this remarkable slot.

As Mega As It Gets

The amount is climbing the record stairs, and now sees the number £16 million to be the ultimate goal for those willing to hit the new record!

The latest record holder, Mr Heywood was confirmed to officially be the luckiest player in the world of iGaming and declared the British and World record holder by the Guinness itself.

The currently popular jackpot might, in fact, exceed the number, because of the depreciation of the British pound sterling. It might, therefore, take some time for it to be counted as the new record. The Mega Jackpot might need to go up to £16,000,000 to meet the current exchange rate.

Hats off to Mega Moolah!

Mega Moolah slot is hands down the most rewarding and entertaining progressive jackpots on the market.

Launched in 2006, Mega Moolah has a long line of jackpot winners behind it, and particularly this year has hosted a number of them, the first one to be announced just 14 days after the celebration of the New Year. The next winner will be the 7th one to be rewarded in 2018 – we are certain that the number will bring you luck!

That Microgaming’s Mega Moolah slot is spinning out of control is without question. We still cannot wrap our heads around how quickly and how magnificently the game has been growing and rewarding its players. What’s for sure is that this phenomenal slot game is changing British – and even the world’s – slots history!

Casinos around the grid – such as 32Red Casino – are prompting their players to kick it up at Mega Moolah so make sure to try your luck at your favourite gaming venue.