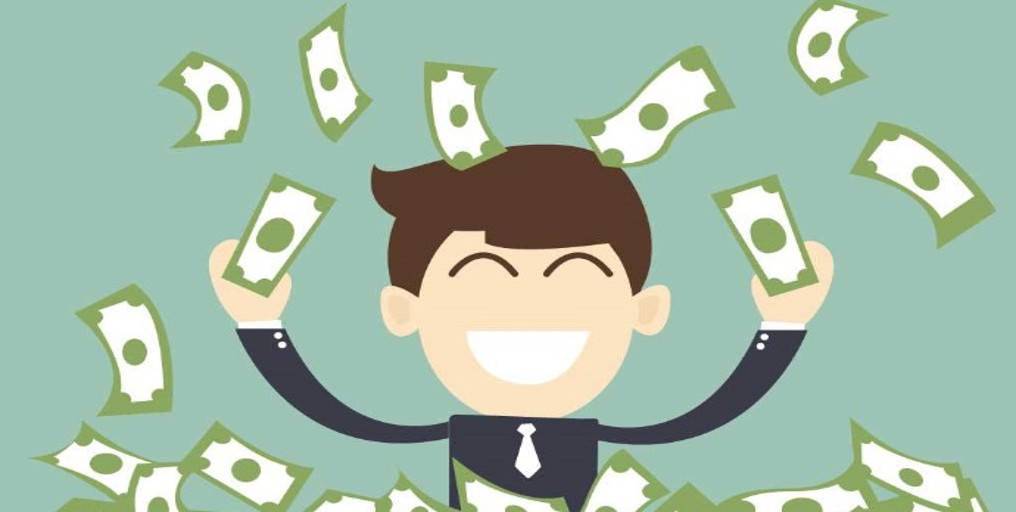 For the nth time this year, Mega Moolah is making yet another multi-million jackpot winner! Microgaming’s very best progressive jackpot has officially become the absolute fan favourite of all time, rewarding another fortuitous player with the first day of October 2018.

The lucky winner is taking home £18.9 million, thanks to playing on the brilliant Mega Moolah, proving that the slot is truly a pot of gold. Mega Moolah has so far been called a “millionaire maker” as well as the manufacturer’s most lucrative game. Rewarding mind-boggling jackpots ever since 2008 is doing it again, getting a step closer to a rounded £20 million.

However, Microgaming has not confirmed the identity of the player yet, so we can’t tell you where he or she is from, nor if they have commented on the win him or herself.

The famous online software creator has always in its history taken the chance to publicly congratulate the new champion, so until they have published an official notice, there is just so much that we can tell you. There have been rumours about the player’s identity nevertheless, but stay tuned for the official announcement coming in the following days.

The Winning Streak Cannot Be Disrupted

While we are waiting for the identity of the lucky winner to be unveiled, let us remind ourselves of the way the jackpot had walked until it came so high. The previous milestone surpassed £12 million, and that just a little over a month ago. Ahead of that, a fortuitous Canadian hit a £3 million jackpot in the first month of the year.

What makes Mega Moolah truly unique is its remarkable ability to keep players entertained throughout the gameplay while boosting his or her chances of winning with each spin. No other jackpot slot has ever done something like that in the history of iGaming. The 5-reel slot with 25 adjustable ways to win was launched in 2006 and awarded its first jackpot two year later. This year marks a decade-long rewarding history, and it has aged like fine wine.