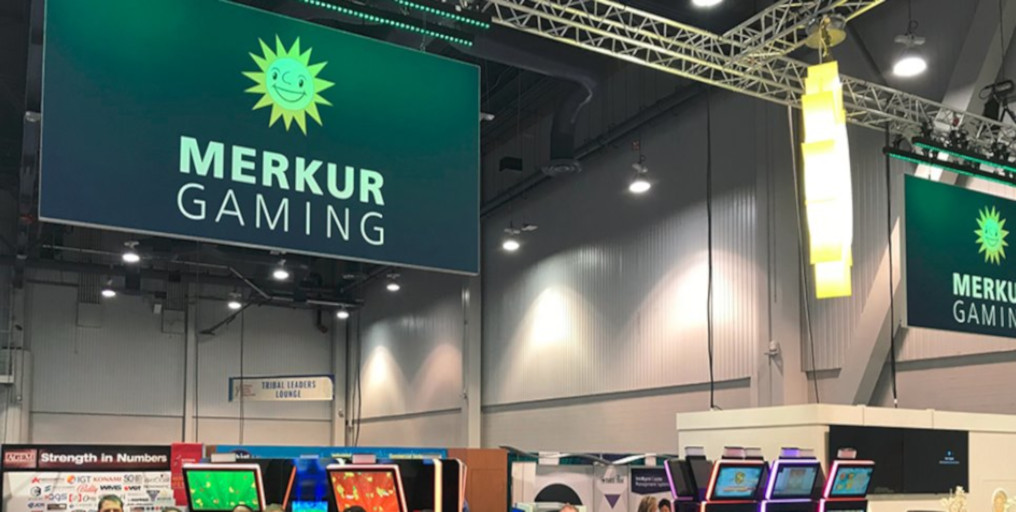 The widely celebrated 26th edition of SAGSE proved to be a spectacular success for the subsidiary of Merkur Gaming Americas – Merkur Gaming Argentina – whose stand was one of the most visited.

The Avantgarde Trio and Evostar Trio cabinets took all the glory on the booth 313 between 11 and 13 September in Buenos Aires with some of the industry’s top games present, including Pharaoh’s Riches, Deep Sea Treasure, Asian Riches, Sinbad and Asian Challenge.

The sister company GeWeTe joined Merkur with its range of money handling solutions as well as the internet gambling supplier Edict.

Buenos Aires-based company debuted in its “hometown” last year and was ably supported by colleagues from throughout Latin America and Europe.

Being at the prime position of the show and also a platinum sponsor at the same time, Merkur brought a new and fresh dimension to SAGSE.

Back then the Merkur Gaming Argentina was a new company and a new name in Argentinian gaming, headed by its General Manager, an industry veteran Alejandro Saraintaris. Since then the company has built its team, infrastructure and its brand. This year, Merkur repeated the support for the show as a gold sponsor, including their popular Merkur Beer Garden which was a focal point for meetings and a place for relaxation at the centre of the show floor.

Despite decreasing in scale as a result of the poor economic conditions in the last couple of years, SAGSE is still a must-attend event for the region. The show was smaller but no less vibrant.

Charles Hiten, CEO of Merkur Gaming Americas, said: “SAGSE had its challenges this year but faced up to them well.”

“Merkur Gaming was proud to be able to once again play its part as a major exhibitor and sponsor, helping to create the atmosphere which is part of the show’s proud history and successfully doing business where there was business to be done. We look forward to SAGSE returning to its traditional place in the annual show schedule and once again proving to be a calendar highlight.”

The show was moved from its traditional date in November and pushed forward to September which was pretty close to G2E so the show will return to its original November date in 2019.