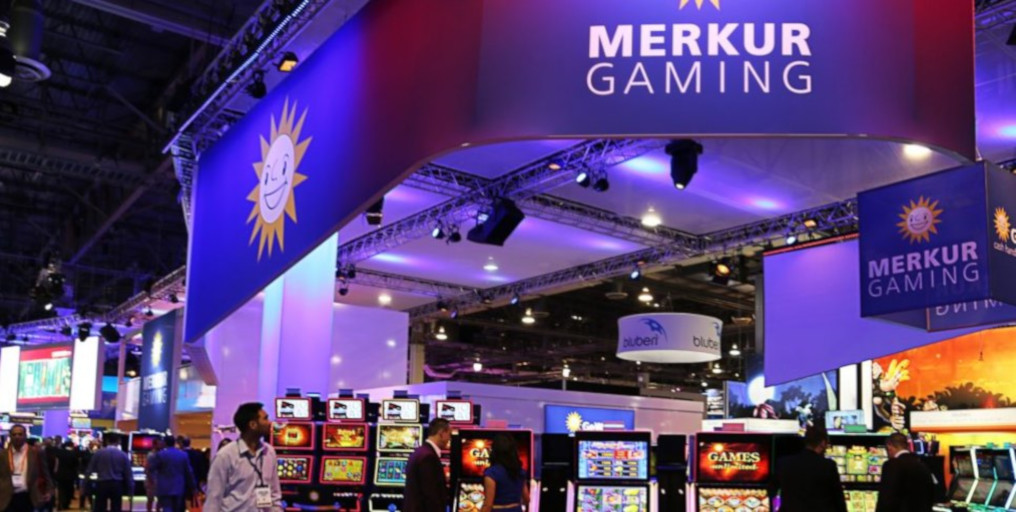 Merkur Gaming Makes a Break Through in Switzerland

Whilst unrest of sorts is taking place in the regulated Swiss market, certain game developers are taking the opportunity to expand their influence and promote their products.

Merkur Gaming has proudly debuted its content in Switzerland, and the display was an utter success. The member of the Gauselmann Group premiered its brand new Avantgarde Magie cabinet, which has been ruling the German market for quite some time now.

Markus Wessler, sales director international at Merkur Gaming, commented, “Switzerland is known for its high quality standards, and many companies fail to make the mark. Not so Merkur Gaming – we are exceptionally proud that we were able to convince the testing authority of our high quality product ‘made in Germany’ and received approval for installation.”

The M-Box is a familiar title to all Merkur clients, and the Avantgarde Magie will be displayed on the same platform. According to the officials, it has become an “indispensible part” of the casino and arcade landscape in Germany.

The cabinet comes with a games parcel containing the best 30 of the firm’s most successful titles in the German region. The parcel encompasses the likes of the eye of Horus, Fruitinator and Ghost Slider.

As Wessler added, “In Germany, the M-Box is hugely successful.” Then it came naturally to present the supreme product to a wider international audience as Avantgarde Magie. The company has invested plenty of time and effort in acquiring the permit to operate in the European country.

It has paid off.

Wessler then concluded his speech. “The reaction is extremely positive and we are confident that the Avantgarde Magie will soon be among the top performers in teh German-speaking part of Switzerland.”