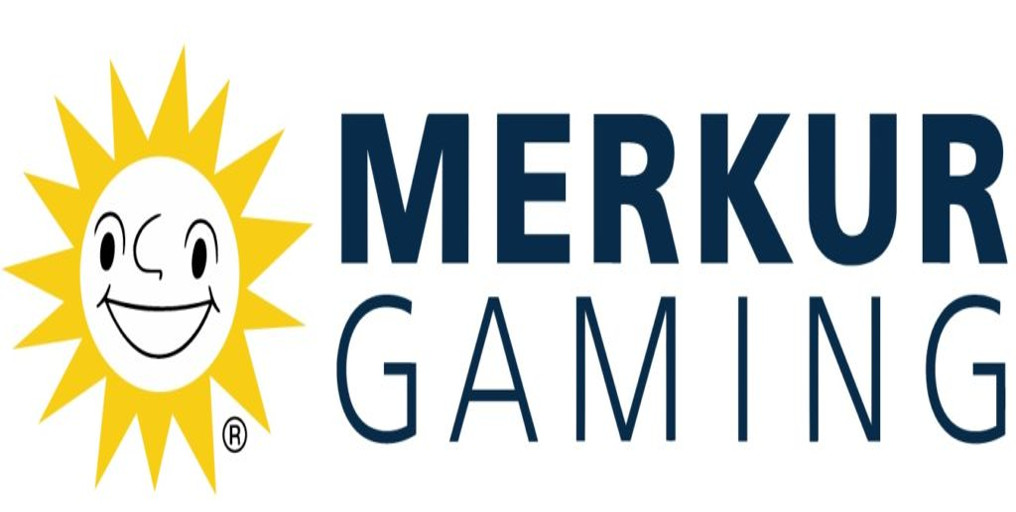 Merkur Gaming Netherlands has decided to try something new at the Horecava fair, one of the largest hospitality fairs in the country of the Netherlands.

An astounding number of over 60,000 visitors had the chance to taste the fresh products and services in the foodservice industry, as well as the numerous modernized dishes served by Merkur Gaming.

From Gaming to Gastronomy

The officials from the amazing software developer described the reason behind their appearance on one of the biggest international trade fairs in the gastronomy sector as an amazing opportunity to present their impressive selection of gaming products to the Dutch hospitality market.

Visitors from all over the world enjoyed tasting a variety of innovative products, including the centrepiece G-Box. The gaming machine was specifically made to fit the needs of the gastronomy market. Dubbed the “lean M-Box”, the multi-gamer is created to minimize discomfort with the compact design. The easy-to-operate side keys, two widescreen monitors in full-HD resolution, a highly intuitive touch menu, and an outstanding selection of games for the players will make sure that G-Box becomes a players’ favourite in Dutch pubs and restaurants.

The gaming machine has already received a multitude of positive comments and praises from the visitors of the Amsterdam-located annual fair.

“We are particularly targeting patrons who currently do not offer their customers this kind of gaming entertainment,” Dirk Sondermann, the Managing Director at Merkur Gaming Netherlands, commented.

Talking about their plans for the future of G-Box, he added, “After the fair, we will establish contacts between patrons interested in the G-Box and slot operators to allow them to plan a potential partnership. Our goal is to assist slot operators in finding new locations where no gaming machines are installed at the moment.”

Merkur Gaming is part of the Gauselmann Group, which operates in countries all over the world. They have been present in the Dutch market for over 30 years, and the recent venture into the gastronomy sector is just a step in their brightly coloured career.