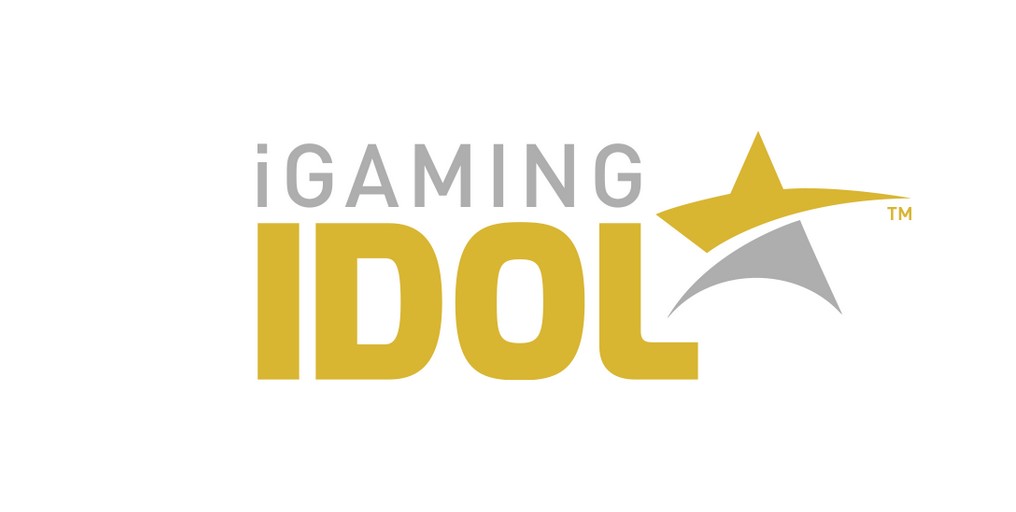 Earlier this month, the Malta Gaming Authority (MGA) announced that as a long-standing supporter of the iGaming Idol, it would support the 2018 edition of the competition as its sponsor.

The competition in question is one whose team does its best to acknowledge and reward talents in the iGaming industry across the Maltese islands.

The MGA, which is the singular independent, regulatory body that governs all gaming activity in Malta, has been an ardent supporter of the event since it was first launched in 2016.

Having confirmed the sponsorship, Joseph Cuschieri, MGA Executive Chairman, has declared that the competition is “an innovative event that recognises talent and promotes the welfare of employees in the iGaming sector”.

The MGA is thrilled to be part of the event taking place on 26th September 2018.

In the same manner, Michael Pedersen, iGaming Idol CEO, articulated how honoured the organisers of the event were to have a giant such as the Malta Gaming Authority as its greatest supporter at its third edition this year.

Regarding the event taking place this autumn, Mr Padersen had to add that the categories would be refined over again and that there would be plenty of surprises for visitors and competitors alike.

Other plans coming from iGaming Idol concern investments in education and promotion throughout the year, which should ultimately result in expanding the competition’s popularity.

Building upon the anticipation, iGaming Idol is not only creating sponsorships proposals; it is also actively promoting and searching for the winner of the Employer of the Year award, which will be given to the leading employer within Malta’s iGaming Sector.

The survey, which will be featured for the second time at the event, will be conducted on the subject by Business Leaders and will cover an abundance of topics and assessment criteria so as to discover the right one to win.

The standard of assessment features a bunch of very important points such as employees welfare, the company’s environment, facilities, conditions of work, and many others.