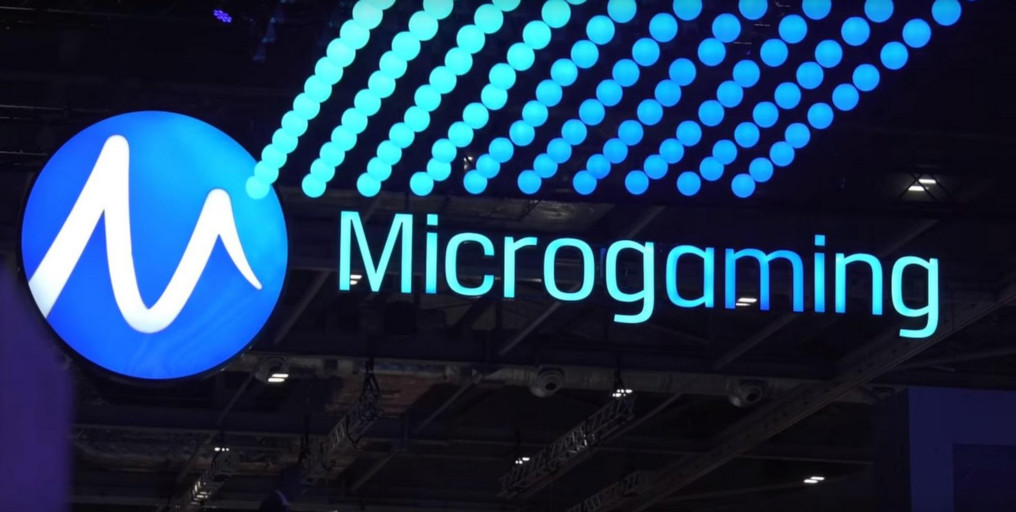 Tarzan is coming to our favourite digital casinos!

Well, we don’t know exactly when, but Microgaming confirmed plans for its development. A new Tarzan slot will most likely appear in our lobbies in the next few months. But before the actual development, Microgaming had to renew its license with the owner of the Tarzan® brand.

Microgaming announced that it had extended the 2017 contract with Edgar Rice Burroughs Inc. The deal encompasses a collaboration on new content, including the second jungle-themed Tarzan video slot.

This means that we will soon get to try out the second edition of the famous Tarzan casino video game. The company also announced that Fortune Factory Studios would be tasked with developing the upcoming release.

The provider did not reveal any details about the actual gameplay of new Tarzan. We only know that the game will boast beautiful graphics, which is not a surprise.

It will also boast several new and trendy special features. Like the original title, it draws inspiration from Edgar Rice’s novels. It will bring amazing animations, exceptional visuals, and an authentic vibe to the market. And that is just what we need!

For the exact date of the release, we will have to wait until after the ICE 2020. Microgaming is currently entertaining visitors at its enormous stand at the London exhibition.

Chief Commercial Officer at Microgaming, Jean-Luc Ferriere describes Tarzan as “a timeless character and brand with worldwide appeal.” He commented on the upcoming Tarzan release:

“The upcoming game from Fortune Factory Studios will be one of several new branded slots to launch on Microgaming’s platform this year as we continue to diversify, extend and refresh our content offering.”