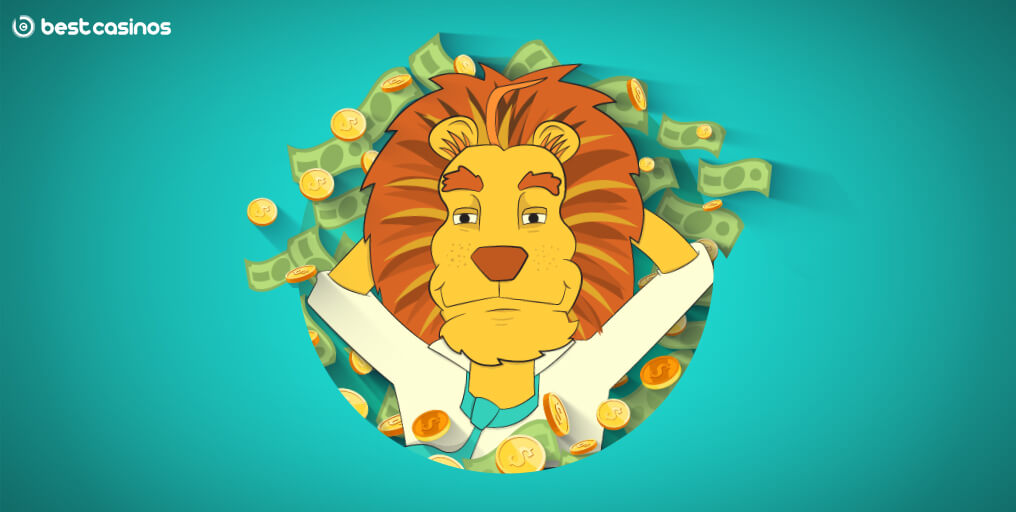 Microgaming is well known for the value of the jackpots that they have been paying out for years on end but 2018 turned out to be a record-breaker of the life-changing wins.

The full amount Microgaming has paid out during the last year reached a staggering €154,954,249.

The year kicked off to a winning start with a 14 January win when a €2,424,117 prize was triggered at Zodiac Casino. The second mega win of the year was hit in February when a massive €4,769,344.11 was awarded to a Royal Vegas Casino player.

Just nine days later, the progressive network created another multi-millionaire when a fantastic €4,365,843 prize was won on Captain Cook’s Casino on 8 March, marking another major mobile win on the network. On 24 June, a massive prize of €4,931,205 was won on Jackpot City.

“Congratulations to all the lucky winners in 2018.  We are proud to host the industry’s largest progressive jackpot network, which paid out more than €150 million last year, setting a number of payout records in the process. It is remarkable to see total payouts nearing €1 billion, which really highlights the strength of the network, and we are excited to be working on a series of developments aimed at taking our progressive jackpot offering to the next level” said John Coleman, Microgaming CEO.

The biggest win in 2018 happened on 28 September when a lucky player landed a jackpot of €18,915,872 on Mega Moolah progressive online slot.

The lucky winner was playing at Grand Mondial Casino on his mobile device. Technically this win broke the Guinness World Record for the “Largest jackpot payout in an online slot machine game” that was set also on Mega Moolah back in 2015 when a lucky player won €17,879,645 progressive jackpot. Grand Mondial Casino had another hefty pay-out last year on 19 April thanks to Microgaming software when a fortunate player took home €4.6 million.

Mega Moolah created six millionaires in 2018 while Major Millions 5 Reel generated two million pay-outs in 2018 to a Betsafe and a RedKings player and started 2019 with one through the 32Red casino. On 2 Januarythe 32Red player landed €1,162.021 on Major Millions, the game that also had a great start last year when a player won €1.9 million on 2 February.

The Microgaming Progressive Jackpot Network has paid more than €980 million to date and judging by the start of 2019, they have no intention of slowing down.