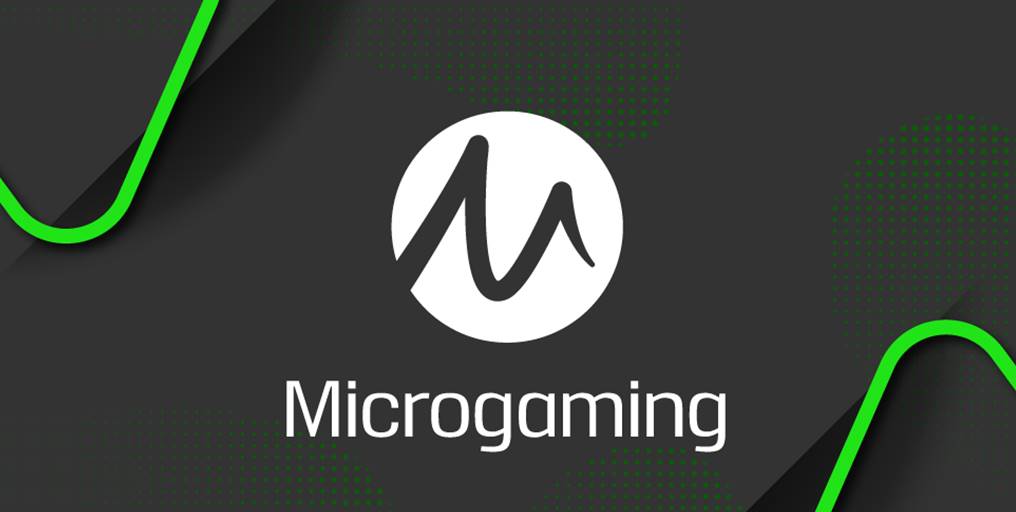 Microgaming is expanding its influence in Sweden. The champion of online casino gaming has signed a content distribution deal with Svenska Spel Sport & Casino.

Thanks to the new deal, players of the casino will have a chance to try out the legendary Microgaming titles.

The deal brings Microgaming one step closer to the top of the Swedish market. The region opened its borders for online gambling in January 2019, when it immediately became a hotspot for software providers.

Microgaming is one of the biggest companies to work in the country. Through this deal, the software developer will gain access to millions of casino players that enjoy gaming at Svenska Spel.

The state owns and regulates Microgaming’s new partner. Svenska Spel Sport & Casino went live in 1997. Since the beginning, the company has headquarters in Visby. The company is one of the biggest and most successful gaming operators in the country. It is not efficient only when it comes to casino gaming, but also lottery and sports betting.

Microgaming has been a part of the Swedish gaming market since the first day. The company was among the first to petition for a license when the local regulator announced the opening of the market. However, this contract will surely boost Microgaming’s presence and popularity in the region.

The company develops and launches unique content from its independent studios as well. Loyal players at Svenska Spel Sport & Casino from now on can access hundreds of premium Microgaming slots. That includes the upcoming Game of Thrones™ and Lara Croft® Temples and Tombs™ slot. Furthermore, Microgaming added a mix of new and classic original titles, such as Immortal Romance and Agent Jane Blonde Returns.

Here is what Andrew Clucas, COO at Microgaming had to say about the new deal.

“Svenska Spel Sport & Casino is a tremendous addition to our sizeable customer base in this key strategic market. We are pleased to welcome them to the Microgaming family and look forward to working with them closely after successful integration.”