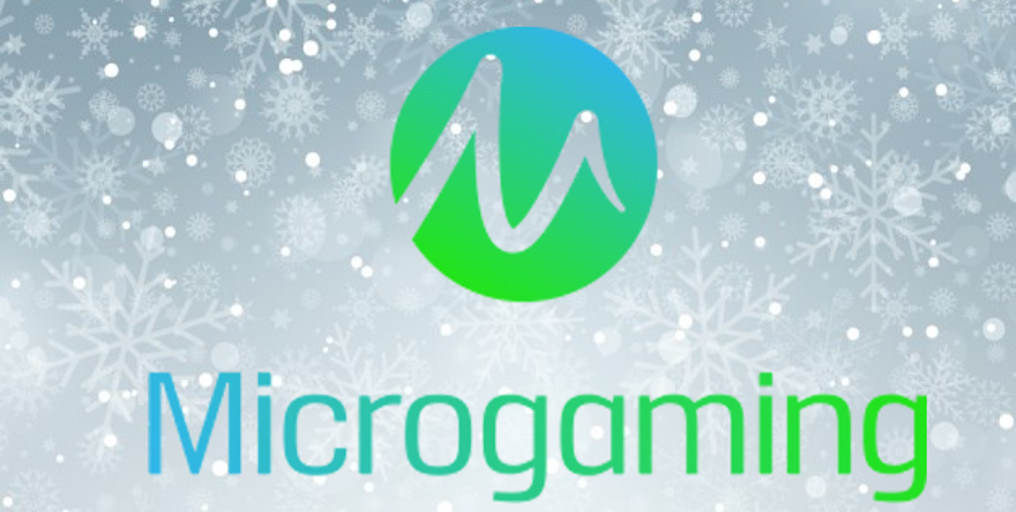 Award-winning casino, poker and bingo software supplier Microgaming has recently made a lavish donation to four various charities worth £30,000 in total.

A gift that keeps on Giving

Gift of Giving is a programme structured in such way that Microgaming’s clientele gets the chance to vote for four diverse charities to which the leading iGaming provider will donate part of its profit. The £30,000 is split equally among the charity organisations in four worldwide regions: Isle of Man, UK and Europe, Africa, and Rest of the World.

This year’s Gift of giving was voted in December 2017 and is the fifth annual campaign, which makes the total sum donated so far £150,000. The charities chosen for this year’s donation programme are Women’s Refuge (Isle of Man), Teenage Cancer Trust (UK and Europe), Save the Rhino International), and Médecins Sans Frontières (Rest of the World).

The noble task they at Women’s Refuge Isle of Man are set on is providing safe temporary accommodation and shelter for vulnerable women in need, as well as their children. Victims of domestic or other abuse are welcome here, and Microgaming supports this cause. This charity has supported families for more than 20 years, and as it is mostly volunteer-ridden, this donation will definitely come in handy for them.

Vanessa Simmons, Head of West and Wales for Teenage Cancer Trust, could not contain her excitement as she received the information that their dedicated and humane organisation had got the Gift of Giving. She said,

” Teenage Cancer Trust wants to be able to support every young person with cancer and allow them to continue living their life to the full. We believe that cancer should never be a barrier to a young person reaching their potential, and our aim is to enable them to access the very best cancer support and care in the way that they want and need it.”

Animal lovers at Save the Rhino International also expressed content and gratitude to this unselfish act of Microgaming. The organisation’s aim is to protect the endangered rhino species and secure a future for them. They collaborate with partner groups in Africa and Asia.

Médecins Sans Frontières was founded in 1971 and is an international medical humanitarian organisation delivering emergency aid to people impaired by natural disasters, armed conflict or epidemics, and they primarily focus on people who have been excluded from healthcare.