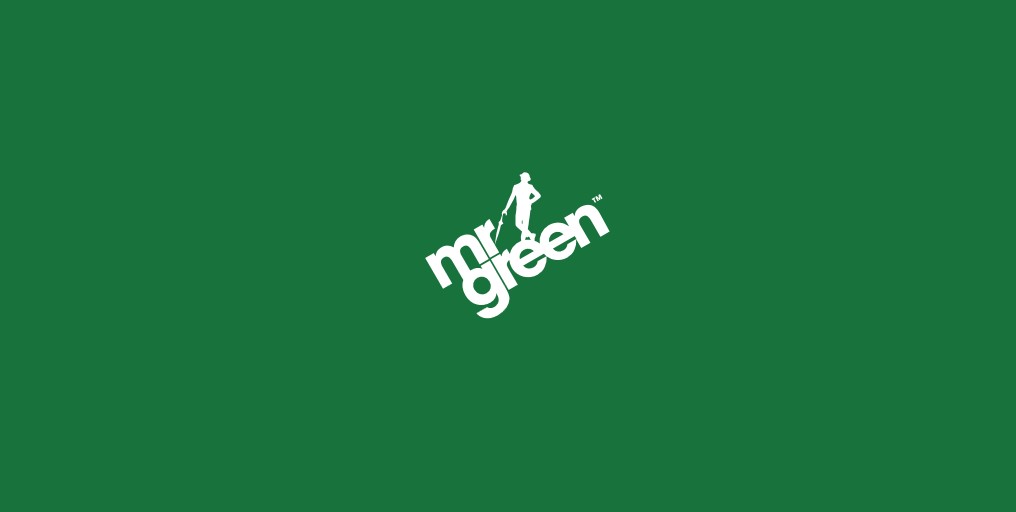 Online casino and gaming operator Mr Green has announced its partnership with Gamingzone Entertainment in order to launch a joint eSport venture.

The Stockholm-listed online gambling company that counts Mr Green Casino and Redbet Casino amongst its biggest assets is planning to create a brand that will amaze eSports community somewhere in the fall this year. Two Swedish companies entered this deal to try to find the right balance between the competitions themselves and the increased interest in betting on the outcome.

”eSports is a quickly growing, global phenomena and an increasing number of fans is spending time on gaming as well as different kind of videos. Experts believe this can become as huge as traditional sports. We want to be part of this development and create a presence among all its fans. In Gamingzone, we have found a partner who understands esports, content, and entertainment.”

Mr Green’s CEO, Per Norman explained this venture when announcing the deal as a possibility to find a real synergy and help entertainment and betting within eSport mature.

The rising popularity of eSports and huge opportunities for monetizing through sports betting were the main reason the two companies entered this agreement. The joint venture will be 45% owned by Gamingzone and 55% controlled by Mr Green. Gamingzone is in the business since 2017 but has quickly established itself as a trusted brand. The Gamingzone CEO, Mikael Cakste is convinced the companies together can offer different and better ways than we have seen so far  and to grow sport while maintaining integrity.

”Our main ambition is to create a community where eSports fans from the entire world love to spend time. People of the age of 18 and older who want to bet will in due time be offered that opportunity under just and safe conditions.”

Sport gambling legislation in the U.S. is changing and legalizing betting on eSports will open many doors for the market to grow in the North America. Experts believe eSports can become as huge as traditional sports and this deal can be a blueprint for the future deals of the same kind. Gamingzone and Mr Green are at the very beginning, as a part of developing and creating this global phenomenon.