The award-winning casino Mr Green is expanding its reach even further with news that the online gaming giant has acquired a Danish gambling license.

Known as one of the world’s biggest online casinos, Mr Green is leading the way in this exciting industry with its innovative and revolutionary approach towards gambling.

Fully licenses and regulated by the Malta Gaming Authority (MGA) in Malta, Mr Green is slowly expanding its reach across the European continent with Denmark being the last in line of the countries crossed from the restricted countries list.

Chief Executive of Mr Green, Per Norman, has described the acquisition of the Danish license as an important step in company’s strategy to grow geographically.

“Denmark is a locally regulated market, which is an important criterion for us when expanding to new geographies.”, he said.

Mr Green was initially granted access to Denmark last may when the company acquired the Dansk Underholdning license. Through it, Mr Green was allowed access to gaming websites such as BingoSjov and BalletBingo.

With a new gaming license, however, Mr Green is now granted to add its own casino site. 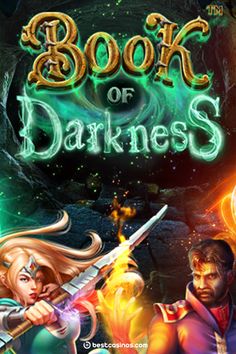