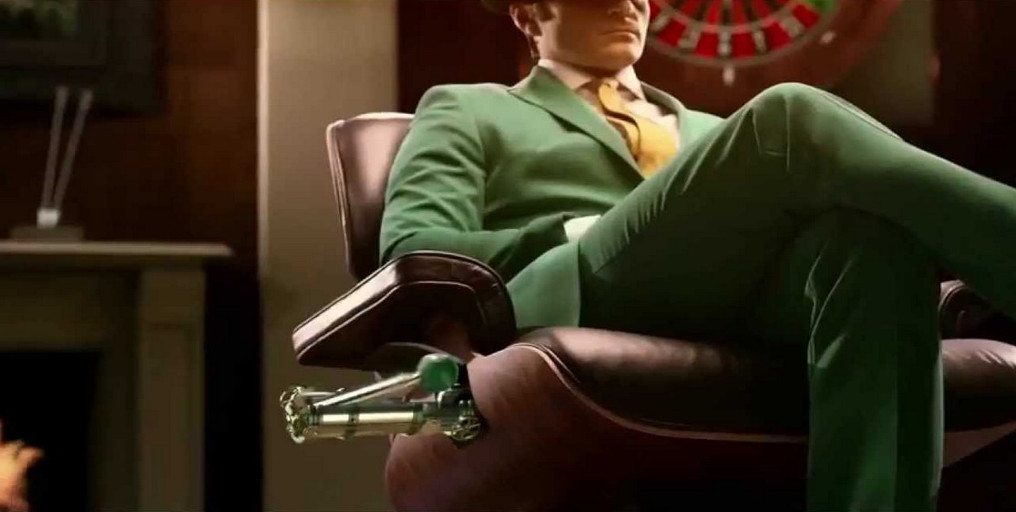 As promised in its announcement a few months back, king among gambling operators Mr Green is breaking all the boundaries with its continuous success and unstoppable promotions and bonuses. The company headquartered in Sweden has just released its statistics surrounding the first quarter of  the year, recording its sixth straight quarter of higher than expected growth! The highlighted area of business is its new live casino offering.

An Explosion of Success

Mr Green CEO Per Norman has entirely credited the surge to ‘digitally driven customer communication’, as well as an improved product offering, particularly emphasising the the final product of Mr Green’s collaboration with tech provider NetEnt – the incredible Live Beyond Live live casino. Norman has concluded by saying that Mr Green’s Q1 live casino revenue amounts to ‘higher than total revenue from NetEnt’s live product in 2017.’

In December Mr Green cemented its place among the industry’s giants by sealing the Evoke Gaming acquisition, which was finally complete by February this year. Norman has commented that ‘the speed of the integration process is exceeding [their] plan’, and that it boosted the projected synergies €2.5m-€3.5m to €4m. The plan now is to finish what has been started as ‘Evoke Gaming is expected to recognize a positive result’ from Mr Green in Q.

Foreign businesses also helped this growth. Western European market were credited for nearly half of Q1 revenue. Specifically the Nordic market launch in December 2017 sparked this popularity. The Central, Eastern and Southern markets did not lag behind, as the general interest compared to last year’s grew 19.3% SEK 83.4m (EUR 7.9m), despite the Polish and Czech forced withdrawals.

Even though Mr Green thrives in most markets, Norway seems to be slightly hostile towards it, so the firm decided, according to Norman, to ‘reduce [their] exposure there over time.’