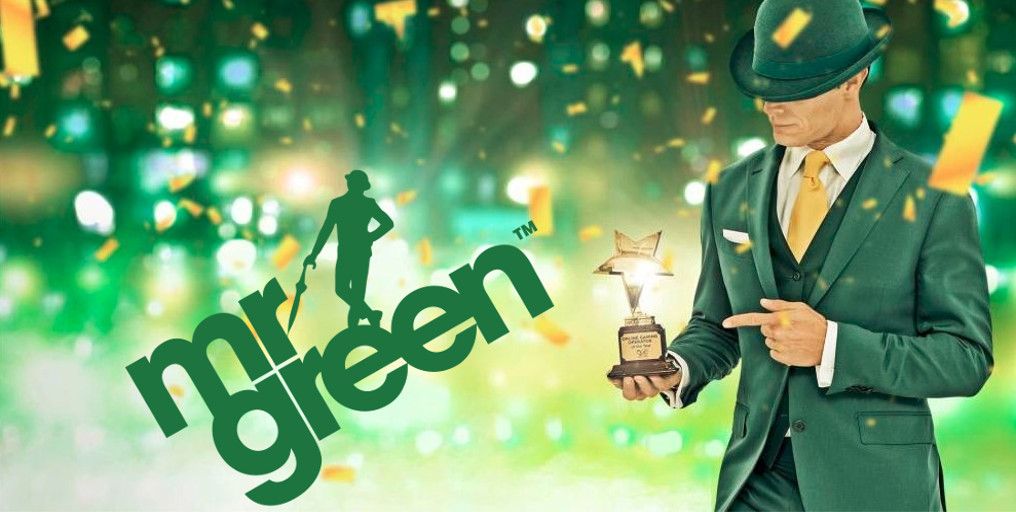 Mr Green has made an important step towards cementing its place as one the online gaming industry’s leaders with the latest news of a €7 million Evoke Gaming purchase.

Acquisition deal is expected to be completed in the first quarter of 2018 following regulatory approval.

With the purchase of Evoke Gaming, Mr Green will take over all of the company’s branches which include Vinnarium Casino, Bertolt, MamaMia and most notably RedBet.

Mr Green plans to expand RedBet – a sportsbook, casino and poker provider – both in its existing and future markets. RedBet sits at the centre of Mr Green’s plans for Evoke Gaming as an operator strongly positioned in Sweden and the United Kingdom.

Mr Green believes RedBet possesses ‘major potential to grow in parallel with Mr Green and develop into a global brand’.

According to Per Norman, the Mr Green CEO, RedBet and Mr Green address different segments of the industry and by joining forces they could go a long way.

“We are pursuing our strategy of nurturing a small number of strong brands that can work globally.”, he said.

Evoke Gaming’s brands have produced revenues worth €15.5 million in 2016 with a €4.6 million loss in EBIDTA behind which stood a major expenditure on a new technology platform. Mr Green expects the acquisition of Evoke Gaming should not have any impact on its on EBIDTA for 2018, even though a marginally negative impact on cash flow is expected.

A positive contribution is, however, expected as of 2019 when synergy between two companies should combine for €2.5 to €3.5 gain.

Mr Green also announced that, as part of a deal, Frederik Stael von Holstein – the CEO of Evoke Gaming – will remain as head of the company’s operations after the transaction has been completed. He will also become a member of Mr Green’s management team in Malta.

Commenting on the latest developments von Holstein said that Mr Green will provide Evoke Gaming with muscles to continue its international growth in an effective manner.

Total cost of acquisition is reported at €7 million in cash with additional €1.5 million to be paid in bonuses if certain conditions are met.