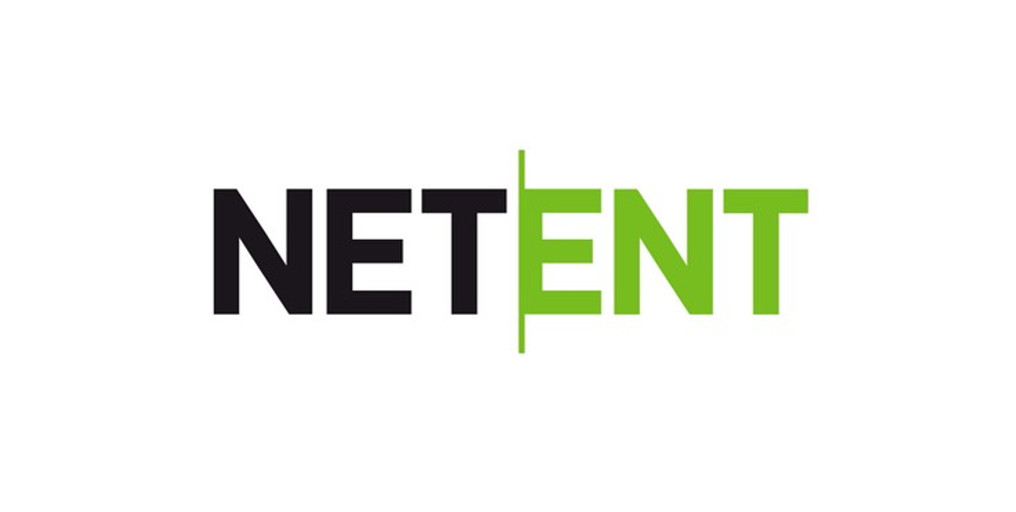 Being the number one destination for all customers that want to have access to a wide range of international lottery jackpots, Multilotto also offers a wide array of the world’s leading casino games from the biggest suppliers like Quickspin, Play N Go and others.

In the latest market update, this internet lottery and casino group has announced that they have scored a content supply deal with the Swedish provider NetEnt.

The popular online lottery betting operator has already broadened its offering with similar deals with Microgaming and Yggdrasil in July, and from now, NetEnt is on board with its catalogue of games.

Under the terms of the agreement, Multilotto will have full access to NetEnt’s portfolio of games which will include progressive jackpots as well as mobile games. The games such as Mega Fortune, Starbust, Guns N’ Roses, Hall of Gods will be available to the customers really soon.

The latest NetEnt’s release, Finn and the Swirly Spin will also be on the list of Multilotto Casino suppliers. Multilotto plans to unveil two titles per week on their platform.

NetEnt is one of the most popular software developers that always keeps things interesting and tries to repay and reward players’ loyalty and that’s exactly what keeps players coming back and attracts operators.

This content supply deal is a huge step for Multilotto since NetEnt announced just back in December that they have paid out 321 progressive jackpots to players all over the world in 2017, being worth $78 million.

The accessibility to these life-changing prizes will definitely attract more players to this platform and accelerate Multilotto’s impressive growth into new markets in 2018.

Multilotto plans to establish its status as the most impressive and exciting new casino on the market.