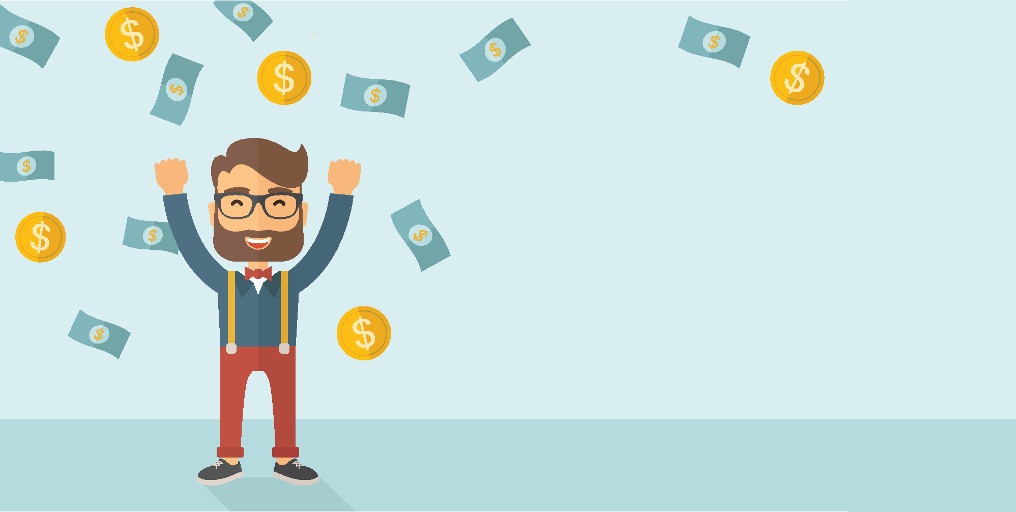 Leading online slot provider NetEnt has had the honour of creating another millionaire as the player has won a Hall of Gods jackpot.

The fortuitous bettor comes from Finland and they hit a payout of close to €2.75 million playing the slot on his mobile device, having deposited only €2 on Paf.com.

This payout adds up to recent jackpots, both of them won by players who had opted for the immensely popular Mega Fortune Dreams slot, in March and May, respectively.

The total amount of cash paid out with these jackpots only extends to almost €8 million – €7,784,430 million, to be precise!

The previous month was ruthlessly fruitful as well, making this new Finnish jackpot winning the third on in the past thirty days. The previous millionaire who got rich earlier this month went for the famous Arabian Nights slot, whereas the freshest winner opted for the classic title – Hall of Gods progressive jackpot.

The Finnish person won not only the €2.75 million, but they were also paid out an additional €350,000, thanks to NetEnt’s extremely rewarding Mega Million campaign.

This win became the developer’s eighth winner of a seven-digit prize this year. We thought nothing could beat last year’s record, but we had better watch out for new jackpots if the year goes on as it has started!

The Mega Million campaign awards an additional sum of cash to all winners who hit the jackpot on either Hall of Gods slot or Mega Fortune slot. And not only that – the goal of this multipurpose enterprise is to give the players the chance to win €3,800 every single day when a match is played at the World Cup 2018 in Russia.

Henrik Fagerlund, NetEnt Chief Product Officer, has shown joy at the great news and is happy that the three seven-figure jackpot wins this month alone have been awarded. Fagerlund is certain that there will be even more before the year ends.

“We have another example here of how NetEnt’s games can change people’s lives, and the Mega Million campaign will give us even more chances to do just that.”