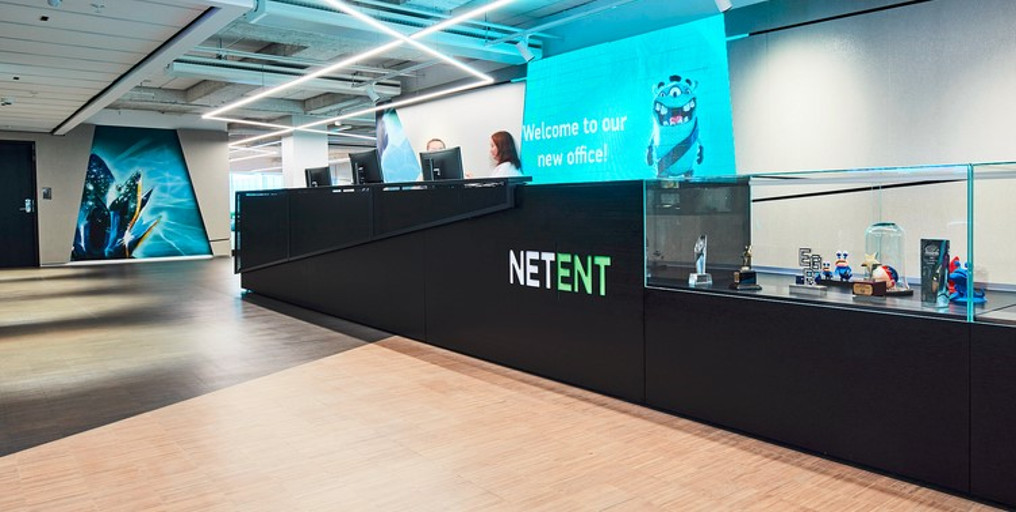 As it was announced a few months back, supreme online software supplier NetEnt and one of the biggest names in American gambling industry Hard Rock Hotel & Casino Atlantic City, USA, have inked a deal confirming that NetEnt games are to go live at the newly opened New Jersey-located casino resort.

The initial deal was indeed signed back in April, but it took some time and technicalities and errands to run until the project was all set for realisation. The multi award-winning provider and the spick and span casino resort have been working on technical integration of a wide selection of much loved and played NetEnt games for the past couple of months, and now the brand new back catalogue is launched and available with online bettors, who can enjoy the plentiful of games and the pleasure of winning incredible features such as extra spins.

Hard Rock Hotel & Casino Atlantic City opened its doors to the public on Thursday, 28 June 2018, and the venue, previously known under the name Trump Taj Mahal Casino Resort, is now owned by the Boardwalk 1000 entity, and private investors Jack Morris and Joe Jingoli. There are 2,000 rooms at the resort, as well as 120 gaming tables, 2,144 slots and even a concert hall that will take up to 5,500 audience members.

Started from the Bottom

The iconic venue was originally opened in 1990 under the former name and the investor was none other than President Donald Trump, back when he was just a wealthy businessman.

It was $1 billion investment and the imposing, gold-tinged casino became the face of New Jersey’s gambling scene for a couple of decades. Billionaire Carl Icahn took ownership in 2016 but gave in the project soon after.

The current owners did not find the profitability of the venue to have reached its potential and purchased the Taj on clearance for just $50 million to make a luxurious site it is today.