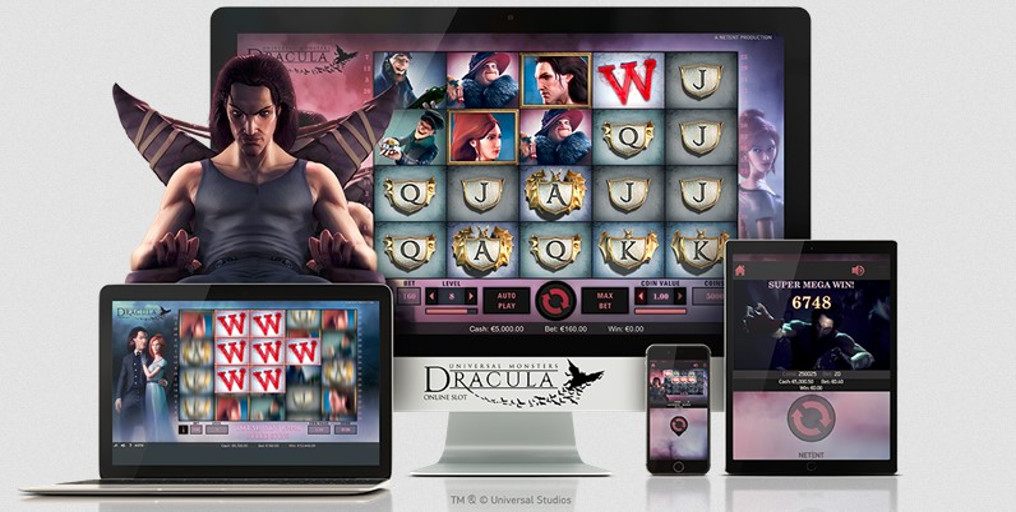 NetEnt Turns Back on Flash with HTML5 Upgrade

With Flesh era coming to its inevitable end, the Swedish slot specialist NEtEnt has decided to commence the conversion of its most popular games into HTML5.

Large browser suppliers have already publicly revealed they will no longer support Flash media and NetEnt has recognized a need to move to a new technology that will allow the company to have a total of 70 high-performing titles available in HTML5.

It was earlier in 2017 that Adobe and large browser developers have announced the support for Flash Player will officially be stopped by the end of 2020 and NetEnt is making sure to have Flash phased out.

Flash has long been a universal platform for web browsing animations and video but the emerging presence of standards such as HTML5 have pushed out this outdated platform with developers turning their back to Flash in flocks.

One of the main reasons why NetEnt has decided to convert its slots portfolio to HTML5 is to ensure a better player experience through improved graphics, sounds and animations.

Another main reason behind such decision is to help players save batteries and improve online safety, which were the two hotly-debated issues with Flash media.

The HTML5 format will allow NetEnt to save valuable time as it will require a single version of a product that will be fully operational on both desktop and mobile devices. Flash platform has thus far required slot manufacturers to create double versions of their products.

Mobile versions of all upgraded desktop games have also been developed which will allow all NetEnt customers to enjoy their favourite games in superior quality.

“Given the growth of mobile gaming, we have to continue establishing ourselves as an industry leader by making these advancements and moving with the times.”, Chief Product Officer at NetEnt, Henrik Fagerlund, said.

Swedish developer also announced that, in addition to recently updated slot segments and table games (RNG), newer versions of video poker and Baccarat are next in line.