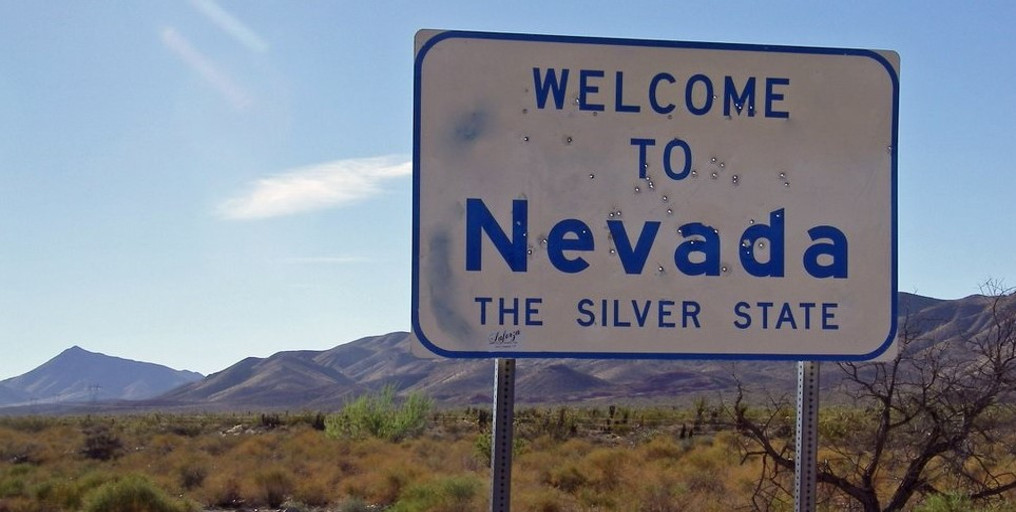 The Nevada Gaming Control Board has given its approval to a few regulations that are to be reviewed and analysed during its Gaming Commission meeting taking place on April 19, which is likely when they will all come into effect.

The recommendations in question regard a few points concerning various areas of online gambling.

One of the most crucial ones is certainly the new disciplinary action for players who are under the influence of banned substances such as alcohol and drugs. Following that one, other points to be considered are an update to the current definition of the term “payout”, as well as information collection and retention.

Lastly, what will be on the agenda is also amending aspects of regulations concerning horse racing.

The proposed regulations, particularly those that concern clients under the influence of alcohol or drugs, if approved by the Gaming Commission, will be put forward. What this new change will bring about is to ban offering more alcohol to those already under influence of it, which will as a result prevent the substance from further interfering with their decision-making.

Some well-known iGaming terms are to have a new definition, too. First off, the term “payout” will now include more specific information regarding the nature of it.

The update includes the introduction of new requirements for wagers and payouts over $10,000, as well as the information the licensee is demanded to acquire for them. This is all in favour of protecting both players and licensee from potential threat of fraud.

The term “day” in the field of horse racing is also to be updated. Provisions will be introduced respecting the use of non-steroidal anti-inflammatory drugs and their revision, as well as the coupling of race entries, which is a practice of horses from the same stable listing as such on race cards.

The aim here is to provide more transparency for gamblers and ensure the horses’ well-being.