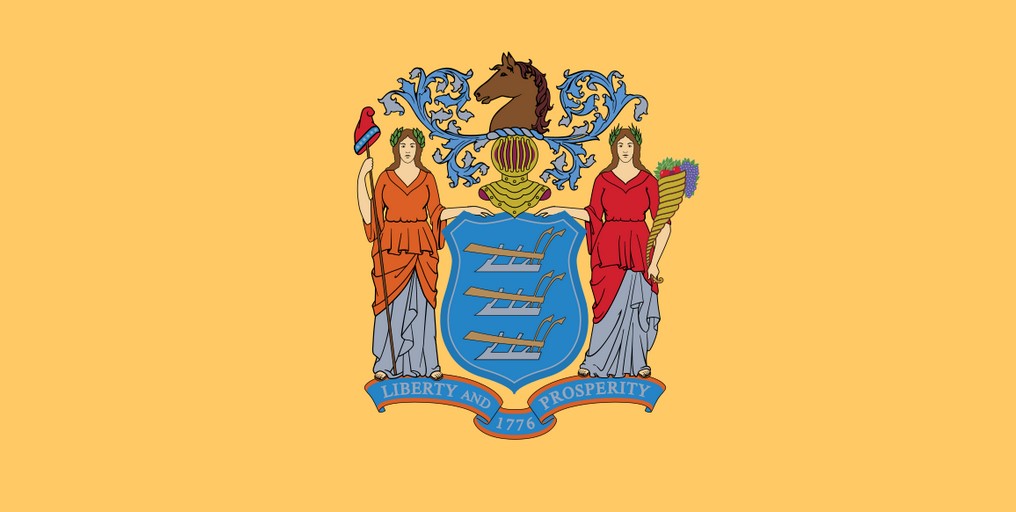 Records are continually being set as New Jersey’s regulated online market just established one, and the Golden Nugget smashed its own with more than $7 million.

Last week New Jersey Division of Gaming Enforcement (DGE) released the results of a survey it recently conducted. The figures show that all of the state’s online gambling licensees combined provided the revenue of almost under $22m in January this year which is 16.7% higher than January 2017, and higher than the overall revenue record of $21m held from March 2017 until this month.

Online poker revenue has been stagnating pretty much since December 2017, which is why this massive gain is worth even more, emotionally. In the meantime, the casino vertical was on fire, as it improved 21.4% to just over $20m, which is on its own more than enough to expand the market’s general $20m+ revenue streak to 11 consecutive months.

In light of those events, the Golden Nugget family of online gambling sites, including BetfairCasino.com, GoldenNuggetCasino.com and PlaysugarHouse.com, shattered its own record with an incredible $7.3m.

This is more than any other individual operator has ever managed to get. The Golden Nugget’s previous ceiling was $6.25m, and it was set in July 2017.

New licensees have been introduced as well, and they are expected to stir up the iGaming world in New Jersey.

Hard Rock International was first announced this month, and it is currently remodelling the Trump Taj Mahal casino. It had also teamed up with Gaming Innovation Group (GiG) on a brand new platform that is to launch later in 2018.

AC Ocean Walk, evolving the $2.4b white elephant Revel into the Ocean Resort Casino, is to launch a New Jersey real-money gambling site alongside with technology provider GAN by Summer 2018.