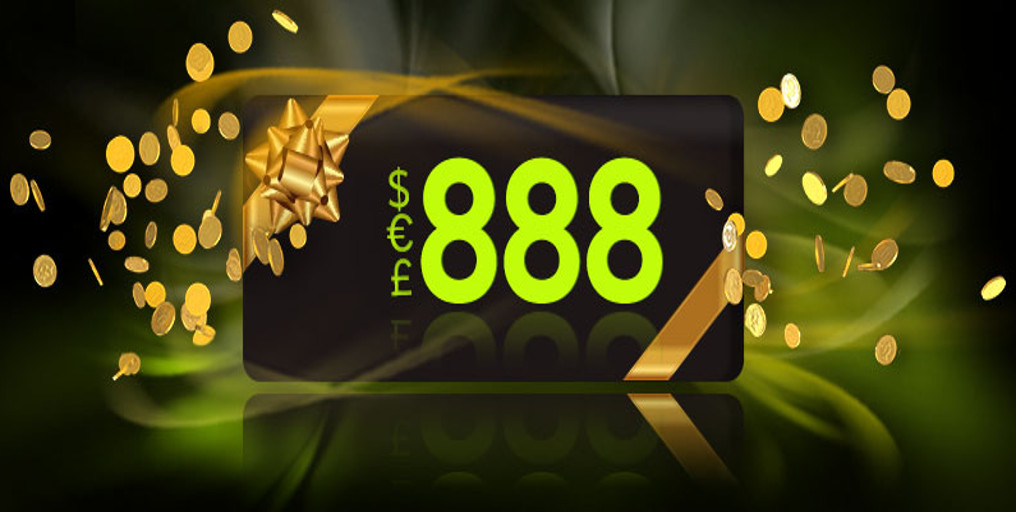 The New York Jets have become the first National Football League team to ink a sponsorship deal with an online gambling operator, 888 Holdings.

Although the 888 signage have been visible at the Jets’ MetLife Stadium for weeks now, the deal was confirmed by the betting company on 6 November.

The New York Post reported that “the fruits of the deal” were on full display outside the MetLife Stadium when the Jets played the Chicago Bears on Sunday in the form of “several three-story-high, bright-orange banners emblazoned with ‘888.com.’”

Yaniv Sherman, 888’s head of group commercial development at 888, sees the deal as a huge step forward for the company that will strengthen the 888 brand in the US market.

“This exciting deal between the New York Jets and 888.com is a significant moment for both 888 and our industry as it marks the first ever sponsorship agreement between an NFL team and a global online operator.”

“888 has a unique position across the three regulated states for full online gaming. This will support the successful delivery of our growth strategy to be a leading operator in the developing and potentially significant US online gaming market.”

The MetLife Stadium is located across the Hudson in East Rutherford, North Jersey, where online gaming is legally regulated and this deal is the first of its kind and has already caused a lot of controversy.

The banners at the stadium do not specifically identify the betting brand of 888.com but they direct players to the online company’s website with football graphics and direct links to 888sports.

The NFL explained that the deal would relax its long-running ban on casino advertising before the start of 2018-2019 season, following pressure from team owners. The step is huge for the NFL but the fact that 888 casino also runs a sports betting operation has risen some questions if this agreement exceeds the limits of what the NFL allows teams to do.

When the Supreme Court overturned PASPA in May, advertising casinos and other gambling companies became allowed but the NFL rules still prohibit the direct advertising of sports betting. While the Jets believe that avoiding specifically naming 888sport should be enough to follow the law, others believe that the sponsorship deal breaks the rules. We expect the official explanation later this week.

The Dallas Cowboys and The Baltimore Ravens also seized new opportunities and took advantage of the relaxation on the regulations and have partnered with WinStar World and Caesars Entertainment respectively.