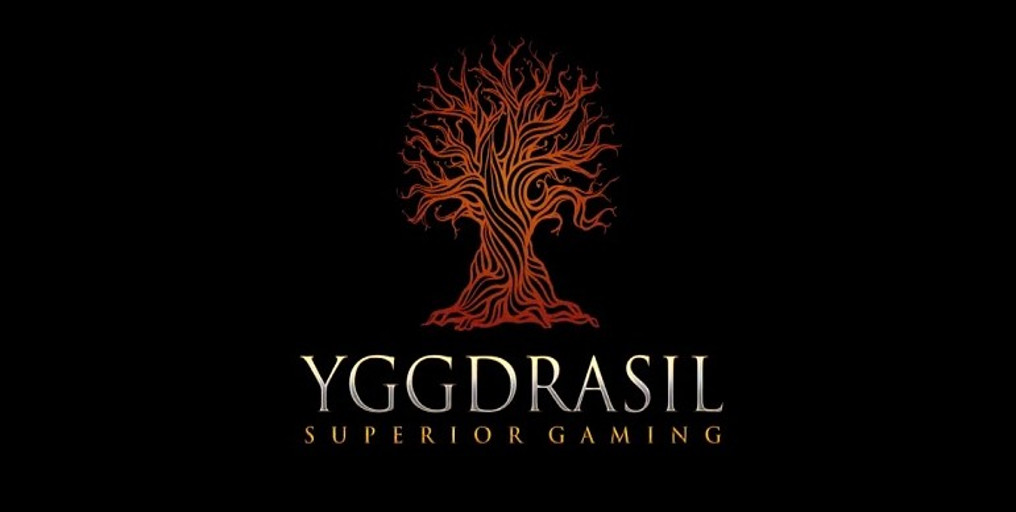 Yggdrasil has certainly had its hands full in the past couple of months!

Soon after debuting its Yggdrasil Game Server (YGS) Masters initiative in March, online casino games developer Yggdrasil Gaming Limited announced a collaboration with Northern Lights, Manchester and Stockholm-based developer, which will be the first to develop on Yggdrasil’s platform.

The originally Mancunian company is the first of its kind to develop on Yggdrasil’s invite-only, semi-open platform.

The independent firm’s high-quality slots will be accessible to the operator partners of the Cherry AB subsidiary. According to the news reports, Malta-based Yggdrasil will be able to keep its eye on content from leading independent gaming studios.

Through this programme, developers will be given access to Yggdrasil’s Boost selection of in-game promotional tools with which they will be able to develop one of a kind editions of these innovations before being allowed to run their own network campaigns.

Stuart McCarthy, Head of Studio Partnerships at Yggdrasil, has said that Yggdrasil has had “many enquires” since March and, referring to Northern Lights, that he is “thrilled to announce our first partnership.”

McCarthy also went on to say that, “Northern Lights Gaming has built a team with unparalleled expertise when it comes to developing for the UK market, and we’ve been hugely impressed by what we’ve seen so far. We are certain YGS Masters will help take Northern Lights’ content to the next level, and we are excited to share the games with customers in the coming months.”

Clearly, it is a great honour to be the first choice of Yggdrasil, and Northern Lights Gaming’s representative Andrew Goodale, the CEO, has declared, “As we are finishing off our first games and preparing to show them to the world, we are extremely proud to be the first external game developer to gain access to Yggdrasil’s innovative platform.”

Goodale also added, “We look forward to building a close working relationship with Yggdrasil and making the most of the powerful tools they have developed. These are exciting times for Northern Lights Gaming.”